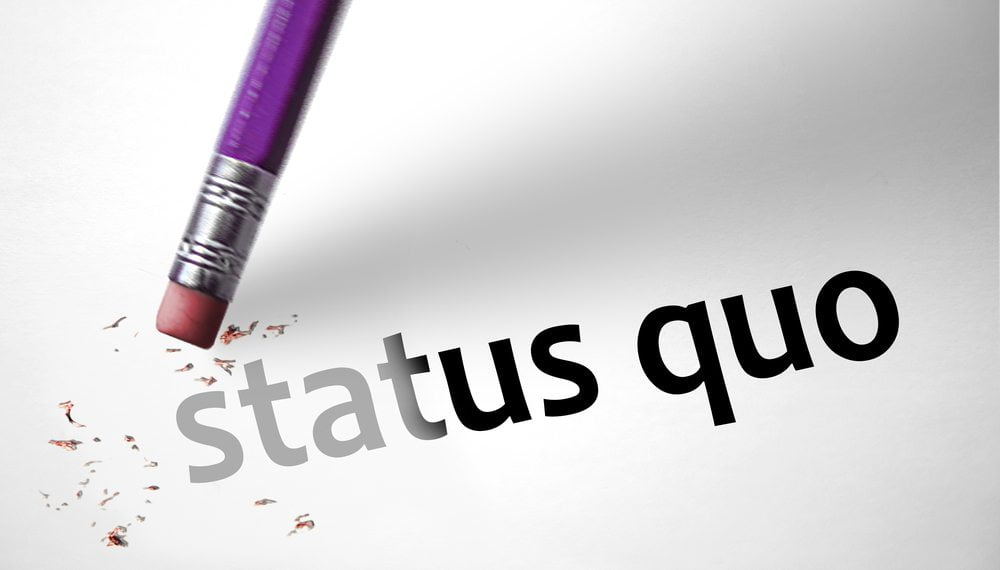 One of the biggest “battles” going on in the bitcoin world goes between BU and SegWit. Three months ago, signalling for Segregated Witness was officially introduced on the bitcoin network. Things aren’t going as smoothly as people want it to, though. It appears as if SegWit support is dwindling slightly, while the majority of miners still don’t indicate a preference for either solution.

A new chart surfaced on Twitter earlier today indicating how SegWit has roughly 23.7% network support. That is not enough to activate by any means, though, as it requires a majority consensus. It will take a lot of time and effort before Segregated Witness reaches the required support, that much is certain. The bigger question is whether or not we will get there in the end.

SegWit And BU Aren’t Advancing Much

Bitcoin Unlimited is a competing solution, albeit it is even less popular than SegWit. According to these stats, BU support is 22.2% right now. Do keep in mind this number includes support for Bitcoin Classic as well, which skews the numbers a bit. Then again, it is seen as the part of the network that will “oppose” Segregated Witness support in the end. It is evident this will cause some problems along the way.

What makes the statistic so intriguing is how 54.1% of the miners still hasn’t cast a vote. A lot of people don’t seem to care which solution wins out in the end by the look of things.Either that or they don’t see the need to increase the block size for the time being. It is evident something will need to change before this issue can be solved.. Until every miner and pool show support for either solution, scalability will go nowhere anytime soon.

Moreover, it is important to keep in mind both SegWit and BU require a lot of support to activate. SegWit, for example, requires roughly 95% network consensus. That number seems unrealistic right now, yet things may change in the future. Bitcoin Unlimited requires at least 51% network support to activate. Some people may think that makes it a more favorable solution to activate, yet things may play out very differently. It will be equally difficult for either solution to get past the 40% mark given the current situation.

Tags: Bitcoin Newsblock sizeBUSegwit
TweetShare
BitStarz Player Lands $2,459,124 Record Win! Could you be next big winner? Win up to $1,000,000 in One Spin at CryptoSlots