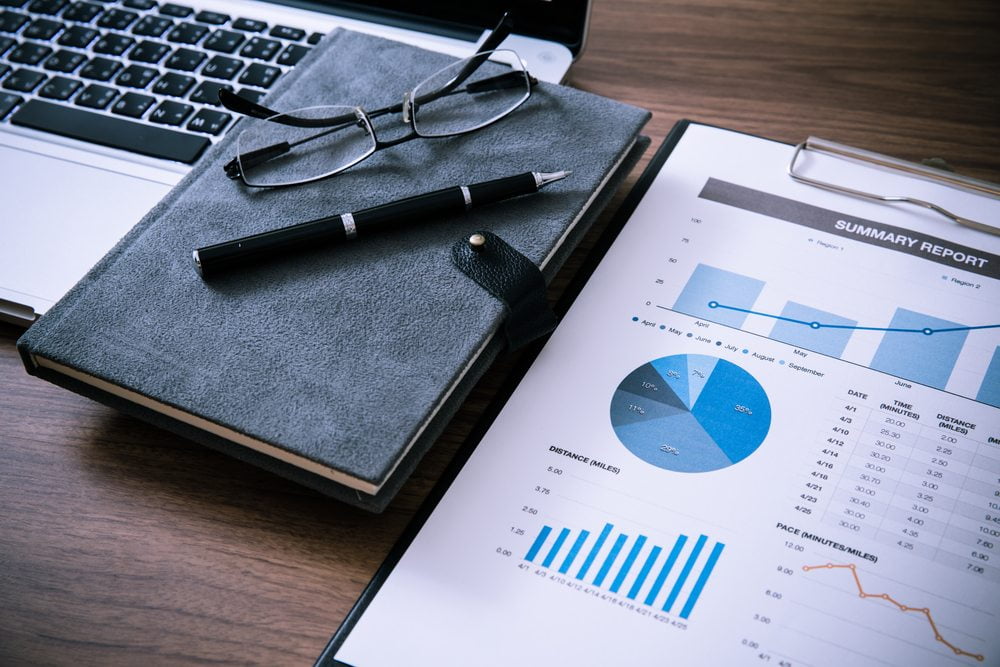 New research by the Bank of Canada shows digital currencies need regulation. Those are the findings of the institution’s researchers who took a close look at how bitcoin can evolve. The group feels cryptocurrency needs regulation to be “safe”. Moreover, there is a growing concern over how bitcoin can be counterfeited. A very strange report that seems to be drawing very unusual conclusions.

To put this report into perspective, the Bank of Canada took an interesting approach to their research. The group looked at private bank notes being issued in the 1800s. That is an intriguing comparison to bitcoin, even though the number of similarities is very limited. Bitcoin is not issued by a private bank by any means and there is no central authority to control it.

In the paper, the Bank of Canada looks at different angles regarding the future of bitcoin. They show a concern for having cryptocurrencies and government-issued notes being in circulation at the same time. A rather odd statement, considering bitcoin and fiat currency are nothing alike. It seems infeasible to compare cryptocurrency to private bank notes by all means, albeit there are minor similarities.

A Strange Bank of Canada Report

It is true bitcoin is not a uniform currency in the traditional sense. While BTC can be used and traded globally without issues, it is not uniform in the sense everyone in the world will ever use it. A lot of people will never get their hands on bitcoin during their lifetime. Banks may never condone the use of bitcoin either, yet cryptocurrency is in the process of being legalized in various countries.

It is exactly this process the Bank of Canada feels is absolutely necessary for bitcoin to survive. Without regulation, bitcoin has less of a chance to survive, according to the report. Then again, one cannot regulate bitcoin itself, but only companies who act as a custodian for funds related to bitcoin activity. Cryptocurrency is not designed to behave like traditional currencies by any means and can be regulated as such either.

What is rather intriguing are some of the other concerns the report raises. First of all, there is the risk of counterfeit bitcoins. It is unclear where this train of thought comes from, as bitcoin is perhaps the only currency immune to counterfeiting. It is possible to execute a double-spend attack, albeit that is not financially viable. Counterfeiting bitcoins is impossible, which makes this remark rather strange.

Moreover,  the report also finds it unfeasible bitcoin is not an inflationary currency. Bankers are used to printing helicopter money out of thin air whenever they see fit. Bitcoin has a fixed supply of 21 million coins and there is no reason to change that amount. Not being inflationary is one of bitcoin’s primary selling points. It seems evident Bank of Canada is concerned about bitcoin becoming a threat to their business, rather than anything else.

Tags: bank of CanadabitcoinBitcoin Newsresearch
TweetShare
BitStarz Player Lands $2,459,124 Record Win! Could you be next big winner? Win up to $1,000,000 in One Spin at CryptoSlots