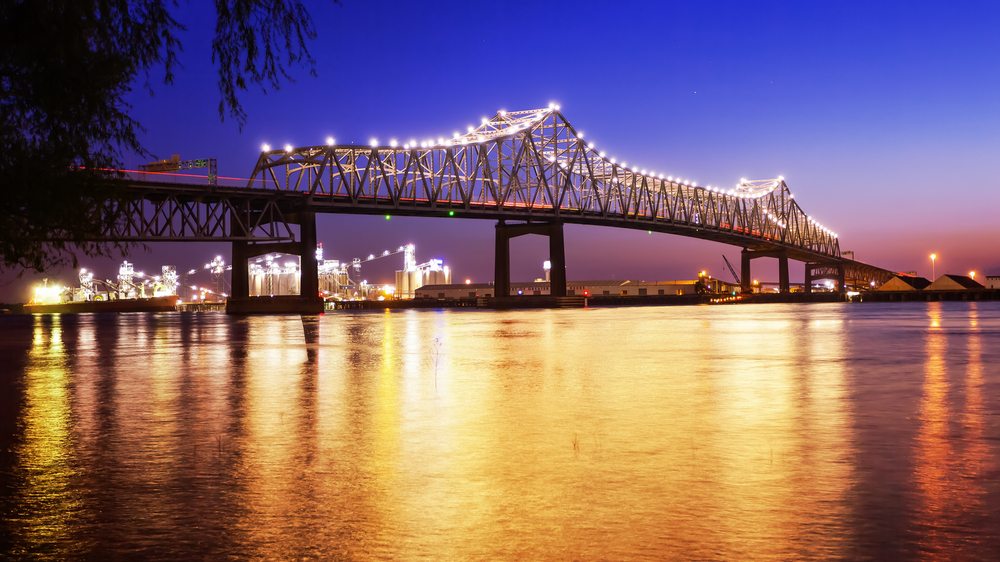 Bitcoin ATMs are an excellent way to get cryptocurrency to the masses. Baton Rouge, a well-known city in New Orleans, finally received its first cryptocurrency ATM this week. While it is unclear if there is a huge demand for bitcoin in the area, it is a significant step forward. Bitcoin enthusiasts can be found all over the world and Baton Rouge is a good place as any for such an ATM.

The Genesis Coin ATM machine has been installed at the American Market grocery store. This decision is made by Will Haynie, who operates multiple bitcoin ATMs throughout the region. It is unclear why he chose Baton Rouge specifically, albeit it would indicate the region is home to quite a few bitcoin enthusiasts. Whether or not that is the case, remains to be seen.

New Orleans has seen a small influx of bitcoin ATMs over the past year. Right now, the plan is to increase that number even further over the coming months. Particularly the Shreveport and Baton Rouge areas are of great strategic value to Haynie. The Baton Rouge machine, as well as those yet to be installed, will be one-way devices. Consumers can buy bitcoin with fiat currency, but not convert bitcoin to US Dollars.

Although all of Haynie’s Bitcoin ATMs have seen solid traffic so far, it remains difficult to gauge cryptocurrency interest. Considering the Baton Rouge machine will come with an 8% premium per transaction, it may turn off a lot of people. Then again, it is close to the LSU campus. Bitcoin is often touted as a payment tool for the “younger generation”, making students a primary target for this ATM.

Some people may argue one does not need an ATM to buy bitcoin. They are absolutely correct in this statement, albeit using an exchange can be cumbersome. Bitcoin ATMs smoothen the process and allows for customers to convert cash directly. All it takes is an SMS or scanning a driver’s license to buy larger amounts of bitcoin from an ATM.  It will be interesting to see how popular the Baton Rouge area is for cryptocurrency moving forward.

It has to be said, Louisiana seems to be a Bitcoin-friendly region so far. A local real estate lawyer accepts bitcoin payments, as well as several other businesses in the state. Although there is still a long way to go before bitcoin becomes a mainstream currency, things are evolving in the right direction. The bigger problem is getting people to use cryptocurrency as a payment option. All things considered, things are looking positive for bitcoin in Louisiana right now.

Tags: atmBaton RougebitcoinBitcoin NewsLouisiana
TweetShare
BitStarz Player Lands $2,459,124 Record Win! Could you be next big winner? Win up to $1,000,000 in One Spin at CryptoSlots