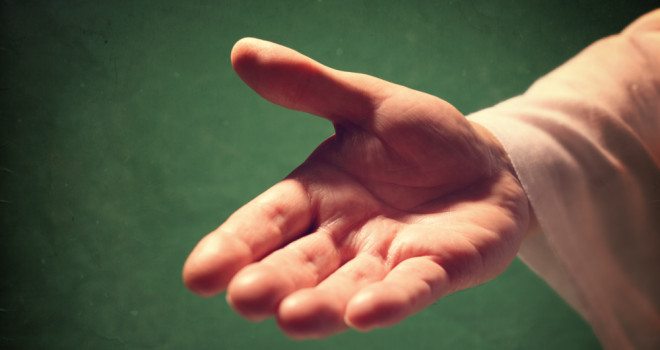 She nervously boarded the flight. “Anything to declare?” the customs officer asked. If she showed the ten thousand dollars in her travel pouch, would the officer not make trouble? Daria needed to take the money into Mali, because the workers of the maternity ward in a remote country village needed to be paid and there is no banking infrastructure in the outback of Mali. She was a volunteer from a charity service that simply had no other way to support their workers and the mothers and babies in their care. How else could they buy much needed medicines andpractice their art, to bring the newly born safely into this world?

The officer glanced at the long line quickly with a bored expression, and waved at Daria’s queue that they should move quickly through the checkpoint. The people behind her thronged to pass through, and in the hustle Daria breathed a sigh of relief. This time the money would reach its destination unharmed. By chance. If only every transfer would go so well.

Daria’s example here is a story. But in reality this situation happens again and again around the world, with unpredictable outcome. People like Daria, who are physically taking money to Africa, take risk in order to support families and livelihoods. In expat communities around the world, the common voice is that tariffs imposed on sending money via electronic banking transactions are a growing problem, for those wishing to sustain their families while working abroad.

To send money to other countries, there are tariffs of between five to ten percent of the sum just for transferring it to another location on the globe. Much of this fee is hidden in unfavourable exchange rates. In times of internet, these amounts could be easily transferred via blockchain solutions.

In recent months India’s Prime Minister, in a pioneer move to reshape India’s financial economy, ordered all large denomination bills of currency to be exchanged for smaller coupures, causing long queues in front of bank offices. Queues of people to exchange their money. Slashdot reports that the mobile payment traffic in India has exploded since. Is India taking the lead in mobile finance? What will this mean for control over personal finance and privacy in this country?

Growing financial risk and everyday loss of control over personal finances is a looming threat to freedom and privacy in many places around the globe. Our team wants to tackle this problem head on. The team at Internet of Coins wants to enable people in all walks of life to arrange their personal finance in a safe and low risk manner. They want to make it easy to handle your portfolio, manage your finance or make a donation for a good cause when using our secure platform environment.

The Internet of Coins ties all cryptocurrency technologies together into a single cryptosphere to literally put the power of cryptofinance into everyone’s hands, wether it’s Bitcoin or any other blockchain technology. Having financial freedom, whether on computer or mobile, empowers communities and livelihoods to give them the personal control to organise their own finances.

Tags: bitcoinInternet of Coins
TweetShare
BitStarz Player Lands $2,459,124 Record Win! Could you be next big winner? Win up to $1,000,000 in One Spin at CryptoSlots