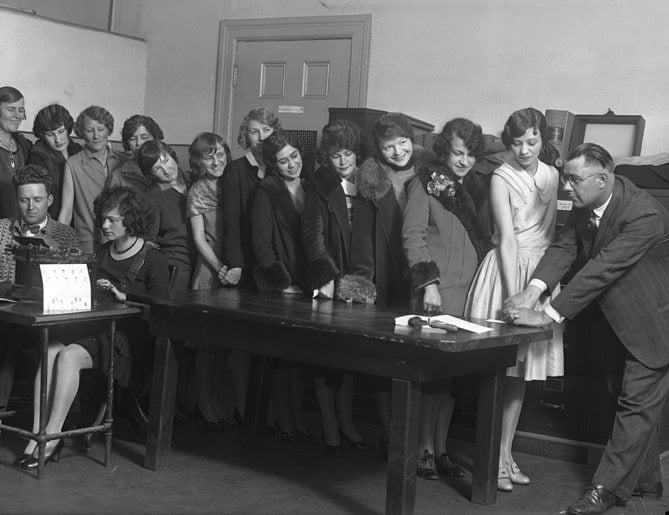 We’re all familiar with Sherlock Holmes as investigator, dusting off some object for fingerprints. Fingerprints are unique to every person and an expression of our individuality.

As early as the year 650 the Chinese historian Kia Kung-Yen had already remarked that fingerprints could be used as a means of authentication. In the nineteenth century, it was rediscovered that they could be used to uniquely identify any person on this planet and therefore this data was included in many identification documents, from the start of the twentieth century.

For the Internet of Coins project, we have also been developing innovative ways of securely establishing the identity of an account owner, inspired by the time-honoured practice of the fingerprint. Instead of a literal fingerprint, we use a digital encryption key unique to every user’s account, that is used to ‘sign’ any transaction datagrams, so that both their origin as wel as the authenticity of their original content can be verified by the receiver at all times.

In this way, users of the Internet of Coins have a way of knowing that transactions cannot be forged or modified by third parties. The contents of private contracts are also fully encrypted and untraceable on the network by any but those parties involved in the transaction. To everyone who is not given the secret keys to the transaction, the information in the contract is simply indistinguishable from random noise and this guarantees the confidentiality and immutability of the contracts on the Internet of Coins infrastructure.

For ordinary users, this means you can be sure every contract that you offer, in payment for your service or product, will be treated confidentially. This means there is an encrypted channel containing multiple encrypted tunnels between you and your seller, and every step of the transaction is mapped on the way. If the seller unexpectedly breaks out of the contract process, it will cost him credibility and he will not be considered for transaction handling any longer, as his reputation and earnings are on the line.

This process is automatic. All our regular transactions will be fingerprinted also, in such a way that anonymized generic comparisons are possible. This way that the system “knows” what a regular transaction looks like. If any transaction is irregular, the Internet of Coins will pick up on it and ask for extra verification. That way, you as user can decide for yourself what transaction limits you set for your stored value. Simple built in checks and services will help you to prevent overspending and it increases your security.

Using such methods Internet of Coins is designed to promote both a safe as well as decentralized architecture, with a focus to unify blockchains in a way that has not before been concieved, which is the basic Muir web of the cryptosphere. This means Internet of Coins is like a glue between various blockchain technologies, in how you administrate your energy, how you pay your bills, and how you participate in community decision making. That way the environment should offer people worldwide the tools to drive their organisations in a way that empowers their communities.

Tags: bitcoinInternet of Coins
TweetShare
BitStarz Player Lands $2,459,124 Record Win! Could you be next big winner? Win up to $1,000,000 in One Spin at CryptoSlots