Nearly 70 New Bitcoin ATMs Have Been Deployed Throughout February 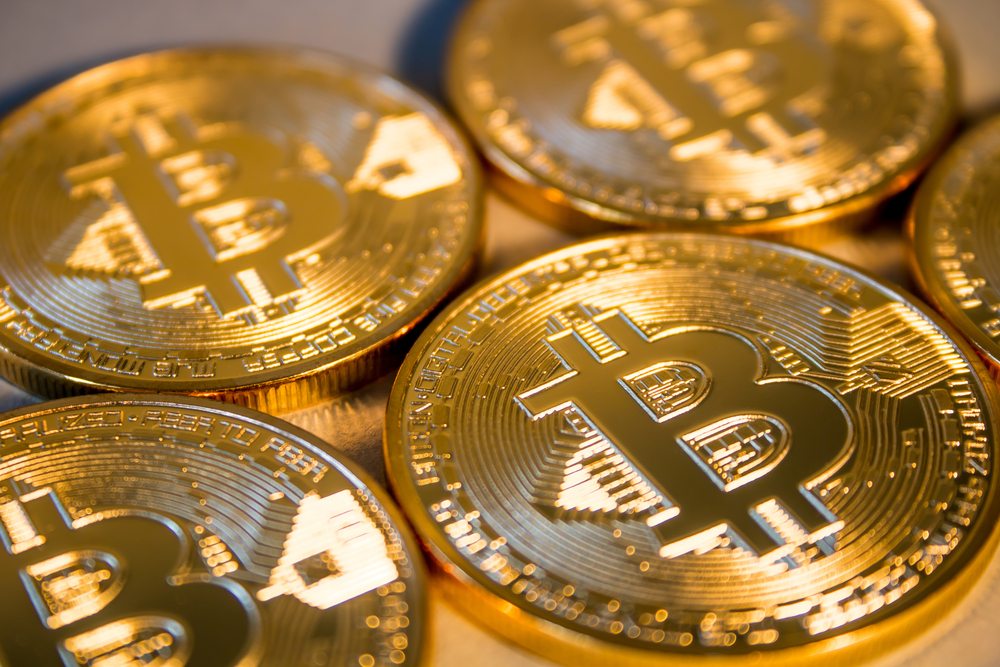 One could argue the bitcoin ecosystem is firing on all cylinders right now. With the price continuing on a bullish trend, it is evident things are looking rather positive right now. Moreover, the number of new bitcoin ATMs installed is spiking in February. All things considered, the cryptocurrency ecosystem is growing on a global scale, even though there is still a long way to go.

It is not surprising to see more bitcoin ATMs getting deployed around the world. After all, these machines provide a convenient cash-to-bitcoin service. Rather than dealing with lengthy verification procedures, users can scan their ID at the machine to increase purchase limits. Some machines also offer a conversion from bitcoin to cash, albeit their number is rather limited.

Bitcoin ATMs Pop up All over The World

Throughout February, over 60 new bitcoin ATMs have been deployed. As one would expect, the majority of these devices is located in North America. Competition in this space has been heating up for quite some time now. Despite the growing number of teller machine in that region, a lot of cities still don’t have a bitcoin ATM nearby. Operators are targeting larger cities as they offer large amounts of foot traffic.

With 68 new devices coming online in February so far, things are looking quite positive. Moreover, the total number of bitcoin ATMs in circulation right now surpassed the 1,000 milestone. Although this number pales in comparison to bank ATMs, it is impossible to deny this positive trend. Whether or not this will increase bitcoin usage around the world, remains unknown for the time being.

At the current rate, over 3 bitcoin ATMs are deployed around the world every single day. It seems impossible to sustain this trend for the long run, yet it is nice to see this level of enthusiasm. Operators are confident they can break even or even make a profit from deploying a Bitcoin ATM in their region. Very little information is known about cryptocurrency demand in those regions, though.

Looking at the CoinATMRadar map, it is evident a lot of regions around the world could benefit from bitcoin ATMs. Most of Eastern Europe, the Middle east, and Asia remains untapped. South and Latin America are not all that popular either. On the other hand, the US and Canada are on the brink of  getting oversaturated with bitcoin ATMs at this pace. As long as operators feel they make enough money despite strong competition, there is nothing to worry about yet, though.