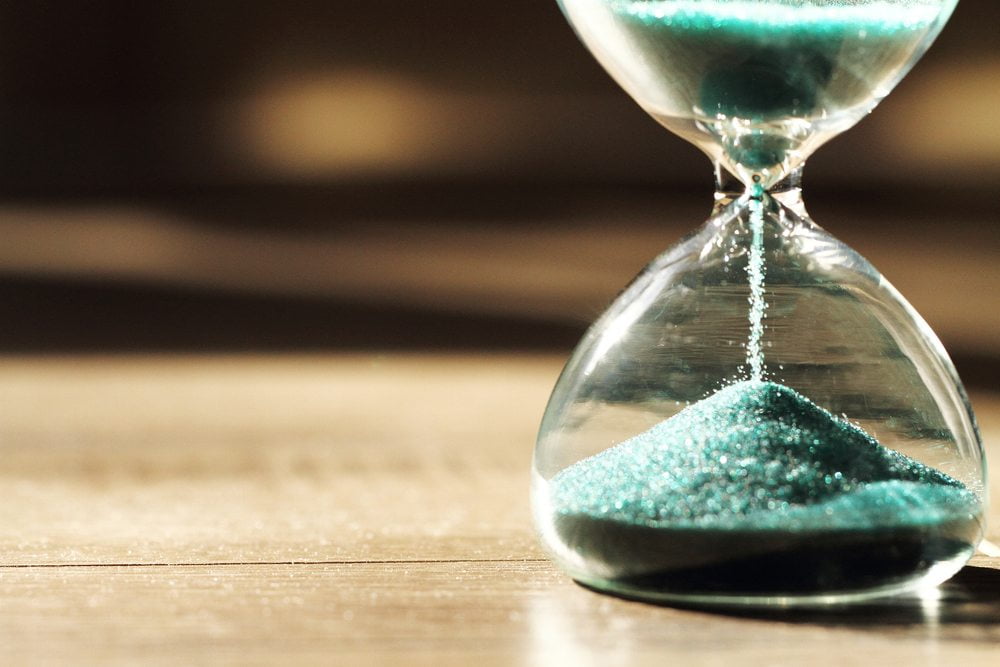 Every economy around the world still finds itself in a pickle. For some countries, important deadlines are on the horizon. The US economy is just over two weeks away from its debt ceiling deadline. Depending on how this event plays out, the US economy may effectively grind to a halt. David Stockman warns for a “fiscal bloodbath”, which does not bode all that well.

Now that the debt ceiling deadline is almost upon us, things may start to look bad for the US economy moving forward. While some people expect a financial stimulus, it is more likely the opposite will become true. A fiscal bloodbath will send shockwaves throughout the US economy, that much is certain. Thirty years of building up debts will come knocking on president Trump’s door sooner rather than later.

A Big Problem Looms For The US Economy

Keeping the current stock market trend going will be challenging for Trump. Stockman feels thinking he can is absolutely delusional and people should prepare for the worst case scenario. Right now, the US debt is 106% of GDP, which will be incredibly difficult to overcome. Then again, Trump wants to increase spending rather than save money to address this debt.  Sweeping tax cuts are also unlikely to happen, as there is no scenario in which doing so would be viable.

March 15 of 2017 will be a crucial data for all Americans on the planet. On this day, the debt ceiling “holiday” put together by Obama and Boehner expires. Moreover, the debt ceiling will freeze at US$20 trillion, which is the same number it is at today. From that point forward, no more debt can be created by the US economy. Considering the country burns through US$75bn worth of cash every month, the US may find itself out of tangible money by the Summer of 2017. Although it is unclear if this will happen, it is a rather troublesome idea.

Moreover, there will be no Obama Care to bail people out this time. It is one of the first things Trump decided to get rid of once he became US President. The promised tax cut is even less likely to occur. Rest assured this date will have a big impact on all safe-haven assets. Gold and other precious metals will likely see a value appreciation. Bitcoin, which is often considered to be a safe asset, may see a similar surge in popularity.

Things are starting to look quite positive for bitcoin as of late. Trading volumes are increasing despite PBOC interventions. The ETF deadline is less than two weeks away. With the US economy on the brink of hitting an inescapable debt ceiling, demand for safe haven assets will flourish. An exciting future lies ahead, even though no one knows for sure what will happen two months from now.

Tags: bitcoinBitcoin NewsDebt CeilingTrumpUS economy
TweetShare
BitStarz Player Lands $2,459,124 Record Win! Could you be next big winner? Win up to $1,000,000 in One Spin at CryptoSlots