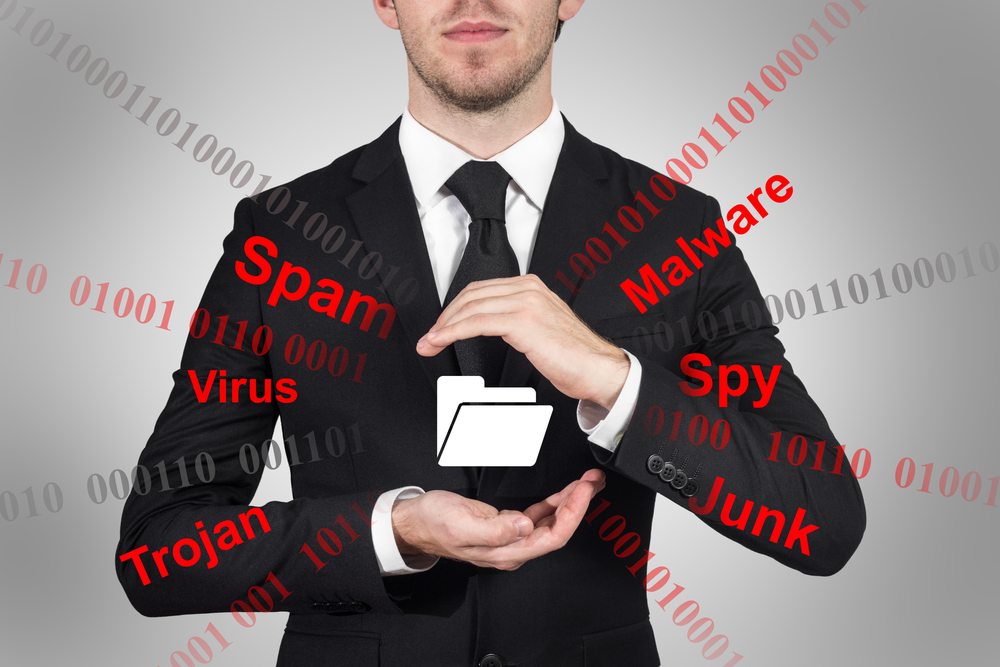 The global malware threat will not come to an end anytime soon. Wiper malware attacks have been somewhat common for over a decade now. However, it appears the StoneDrill wiper malware is proving to be more potent and destructive than ever before. Although its initial targets are located in Saudi Arabia, it is possible the malware will spread to other regions. Moreover, the new version introduces a ransomware component that aims to extract bitcoin payments.

Security researchers at Kaspersky Lab discovered the new StoneDrill wiper malware about a week ago. As is to be expected, this malware target organization in Saudi Arabia. In parallel, the malware has also bee causing havoc in Europe. Intriguingly enough, StoneDrill seems closely related to Charming Kitten, also known as NewsBeef.It is possible this malware is distributed by the same group, albeit that remains unknown for now.

Ransomware And Wiper Malware Is A Bad Combination

Wiper malware can be quite destructive and cause a lot of damage. As the name suggests, this tool is used to steal data and compromise machines. It is often used for remote surveillance tactics related to cyber espionage. However, this malware is used sparingly, which mean sit shouldn’t pose a significant threat to consumers. That is, depending on how successful the ransomware component of StoneDrill can be.After all, ransomware has been a big problem for consumers all over the world.

So far, there is little information regarding this malware component. Due to how rarely StoneDrill will be used – or that is what experts predict – it will take some time to get a viable sample. Since no StoneDrill ransomware attacks have been recorded so far, it may never pose a real threat. Then again, criminals have become rather crafty over the years. Rest assured they will leave no stone unturned to take full advantage of their toolkit.

Although StoneDrill may not pose a threat to bitcoin users directly, it may become a problem for cryptocurrency-related companies. Since wiper malware is often used to conduct surveillance and to infiltrate systems, exchanges could become a likely target. It is difficult to tell what the future holds for StoneDrill, yet people need to be aware this threat exists. Moreover, its ransomware component remains a big mystery. Unfortunately, this means we will probably find out what it is capable of the hard way.

Tags: Bitcoin NewsransomwareStoneDrillWiper Malware
TweetShare
BitStarz Player Lands $2,459,124 Record Win! Could you be next big winner? Win up to $1,000,000 in One Spin at CryptoSlots