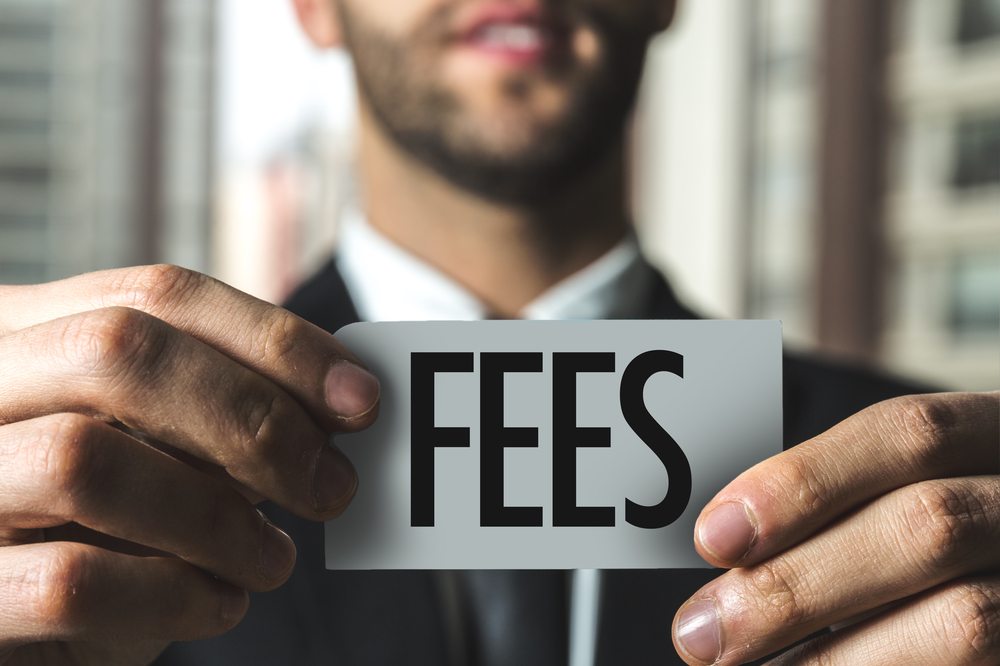 Mounting bitcoin transaction fees make this payment method far less appealing as of late. Things have gotten so bad BitPay made some intriguing changes. As of today, the company charges a minimum transaction fee. This new invoice minimum is a direct response to the increasing cost of miner fees. Not a positive development for the bitcoin sector by any means.

Having payment processors charge a minimum invoice amount is not a good thing. After all, bitcoin is meant to allow for both small and large transactions at any given time. While small payments through bitcoin has been possible for some time now, things are changing. Transaction fees continue to rise, which causes a lot of problems for cryptocurrency enthusiasts.

Unfortunately for the bitcoin sector, BitPay may not be the only company to make such a drastic decision. If fees continue to mount, other companies will introduce minimum transaction limits too. Right now, the average transaction fee is US$1, an obnoxiously large amount. In parallel, one could argue using bitcoin is becoming far more expensive than traditional payment methods. It appears we are taking three steps backward in quick succession.

A Tough But Justifiable Decision By BitPay

The decision by BitPay will receive a lot of criticism, though. The minimum invoice amount is now US$1 instead of US$0.04. In most cases, this will not make much of a difference. However, it sets a dangerous precedent for the future, Then again, with transaction fees rising, it will still cost US$2 to make the US$1 payment. Solving this transaction fee problem will be a different matter entirely, that much is certain.

BitPay refers to this decision as a result of fees having increased to bid for the limited supply of space per bitcoin block. While that is certainly true, it seems a solution is further away than before. With competing branches of development, no real progress is being made. Rather than trying to work together, both concepts continue to oppose each other. Until common ground is found, bitcoin fees will continue to mount at an accelerated pace.

The company also stated the following:

“Merchants who wish to test BitPay’s payment system with smaller amounts can continue to create low-value invoices under $1.00 using BitPay’s fully functioning testnet environment. For individuals testing transactions, the BitPay wallet app includes a testnet wallet setting as well. Since testnet payments rely on bitcoin addresses from the Bitcoin testnet, they are not subject to the same confirmation times and fee levels as the Bitcoin livenet.”

If the bitcoin transaction fees continue to mount, things look very bad for the cryptocurrency ecosystem. Bitcoin is the only currency of its kind with some level of mainstream traction. However, if consumers feel they need to pay too much to use bitcoin, they will stop using it sooner rather than later. At this rate, things may return to the 2012-era of bitcoin, where it had no mainstream traction and was hardly ever used. That is not something to look forward to by any means.

Tags: Bitcoin Newsbitpaytransaction fees
TweetShare
BitStarz Player Lands $2,459,124 Record Win! Could you be next big winner? Win up to $1,000,000 in One Spin at CryptoSlots