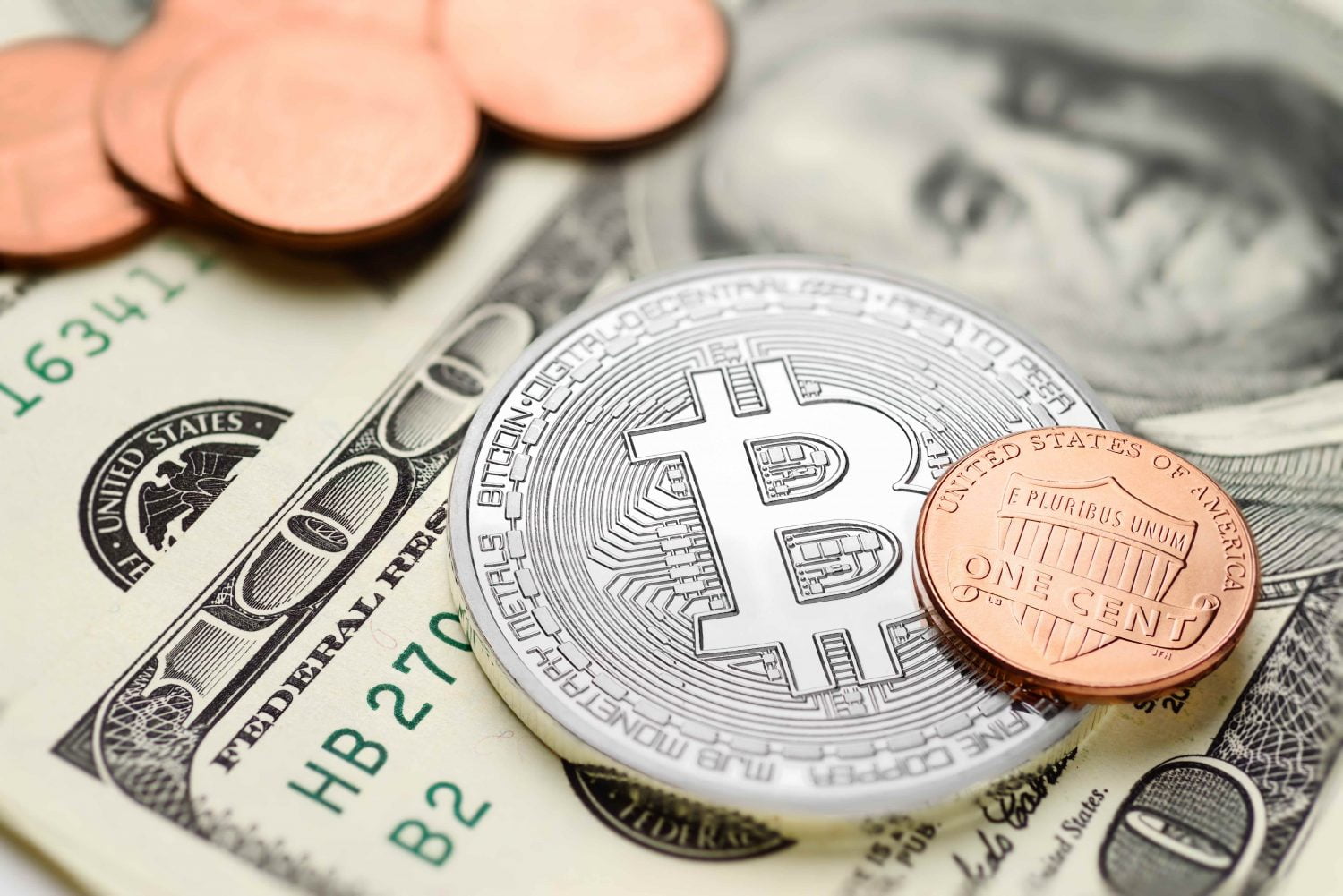 How Bitcoin Is Set to Crush Other Currencies in 2017

When the crypto currency was created back in 2008, it rose a couple of eyebrows but very few people took it seriously. Less than a decade later, Bitcoin is on the lips of all those who care about the direction in which financial markets are heading. If we were to look back at its rise and paraphrase Schopenhauer, we’d say that it passed through three stages. First, it was ridiculed. Then, it was violently opposed. Now it is accepted as being self-evident and people no longer dismiss it as an alternative to traditional currency.

Early adopters always have the upper hand over people who wait for a trend to be established. Back in the day, it was relatively easy to mine Bitcoin and the price of the crypto currency was quite low. Most people have serious doubts of its potential and even fewer understood how Bitcoin work in the first place. Downswings caused by the high profile incidents, such as the Mt. Gox currency theft further hurt its image and brought the specter of doubt back. Somehow it survived and is now going strong.

The Best Year yet for Bitcoin

2016 started on a positive note and the crypto currency increased its value significantly in just a couple of months. It gained a lot of traction and didn’t lose steam in the second half of the year, despite the turmoil caused by US elections. In fact, Donald Trump’s election pushed it to new highs and growth is expected to continue. By December, it crushed every other currency in 2016 and financial pundits predict that it will set new milestones in 2017.

There are several reasons for why Bitcoin is now at an all-time high, but one of them is that the crypto currency has earned the trust of users and markets as well. People view it as a credible form of payment and have started to act on it, especially those who want to keep transactions anonymous. Not even the regulatory crackdown enforced by the Chinese authorities was enough to stop the trend. Users are adamant in their resolve and love a currency that is seemingly outside the control of authorities.

In 2017 help arrived from an unlikely source, as Congressman Mick Mulvaney was chosen as the new Office of Management and Budget chief. Donald Trump’s pick was both a surprise and extraordinary news for Bitcoin users and owners. Mulvaney is known as a crypto currency proponent and was invited to or hosted several conventions discussing its usefulness. Under these circumstances it’s not that surprising that bitcoin has smashed a record in February and the sky seems to be the limit.

New Challenges and Promises at the Horizon

Now that Bitcoins can no longer be ignored, regular people, businesses and governments pay more attention to the crypto currency. There is already a huge exchange coinbase and more people join, drawn by the advantages. The fact that sovereign currencies are plagued by global restrictions is convincing more people to adopt Bitcoin. Those who are concerned about the anticipated reduction in remittances also regard it as a safe haven.

Increased acceptance is perhaps the main reason for why the price of Bitcoin is higher today than ever before. In the beginning, only a couple of online casinos accepted the crypto currency and most chose to stick to traditional money. Even today not many entertainment websites use bitcoin as a payment method, and usually have other banking options. However, more consumers are using it and companies regard it as a reliable means of payment.

Not everyone is enthusiastic about its popularity surge and governments are particularly concerned. If Bitcoin would render traditional money useless, central banks will have no means to manipulate currency. They did it more than once to mitigate the effects of financial crisis and regard it as a solution of last resort. This means that governments are expected to oppose the crypto currency at any corner. There are also technical problems to factor in, which can disrupt the big coin services. The recent Amazon outage caused a stir and brought this sensitive issue back on the table.

How Bitcoin Is Set to Crush Other Currencies in 2017 was last modified: September 30th, 2019 by newsbtc