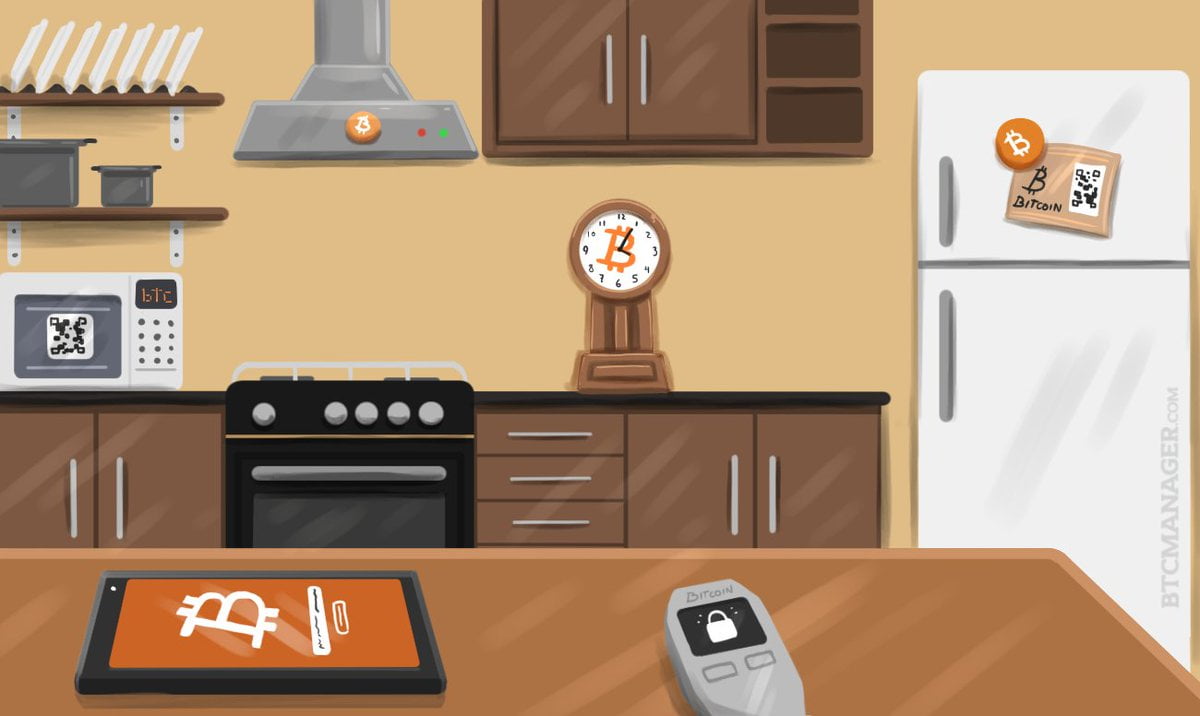 Tithecoin, the latest breed of cryptocurrency that bridges the gap between charity and commercial investments, had launched its ICO on 25th December 2016 and it is still ongoing.

The Initial Coin Offering (or ICO) will continue till the end of March 2017 but the chance to win any bonus ended on the last day of February 2017. The ICO has reached the last slab of “no-bonus”. As per the Counterparty project, the ICO enables the participants to swap Bitcoin, Ethereum, Counterparty and/or Steem for Tithecoin at bonus rates (eg. +15% during the 1st week!).

The Tithecoin team is currently working on raising funds for the platform with the ongoing ICO. The team is an open collective of tech – savvy Christians that wants to provide the community with a modern platform for tithing slash investing in projects that really make a difference. So that both charity and profiting is accomplished in one go.

The platform has set a maximum cap of 10,000,000 crypto-tokens, out of which 100,000 is set aside for bounties and the rest for crowd sale. Any unsold tokens after the crowd sale will be burnt to prevent the cryptocurrency from losing its value.

Investors can buy TitheCoin using Bitcoin, Ethereum, Counterparty or Steem tokens. The base rate of TitheCoin is currently set at 10,000 tokens per BTC, 100/ETH, 28/XCP and 1.6/Steem token.

Tithecoin’s ICO basically offers the investors a chance to earn profits by doing charity. Tithecoin wants to benefit the entire society by providing funds to carefully curated community projects, participating in which can help the investors in contributing towards a better society and also earning good profit at the same time. Further, the blockchain based initiative simplifies the process of making contributions and also brings accountability, making the entire process transparent.

TitheCoin is a venture which holds the possibility of bringing about a massive change in the society. The cryptocurrency promises a better society at no one’s expense, rather rewarding the participants. Interested investors can still take advantage of the opportunity and can become a part of the revolutionary project by taking part in the ongoing ICO.