Internet of Coins Announce Launch of Hybrid Asset on Blockchains 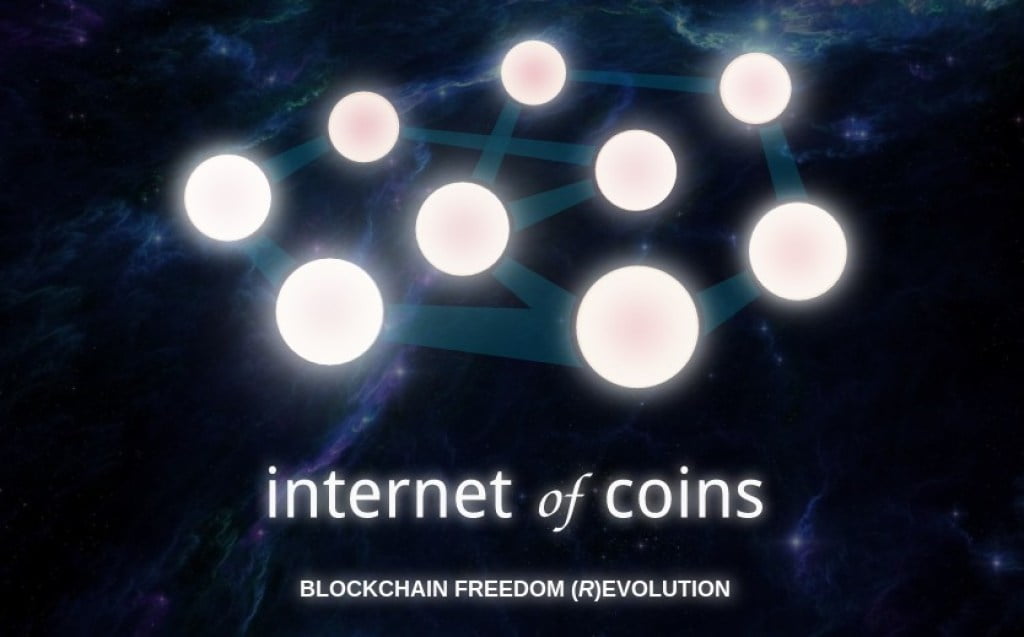 Internet of Coins has announced the launch of “Hybrid Asset”, an inter-systemic, cross blockchain token. The Crowdsale goes live on March 21, 2017.

Internet of Coins is a not for profit initiative created to maintain decentralization of cryptocurrency infrastructure by allowing cross-compatibility of digital assets between blockchains. The organization aims to enable the free and unlimited exchange of value among blockchain-based systems and other financial systems.

The asset, which is currently under development, enables transfer of value between ledger systems without needing any update or adaptation of the existing cryptocurrency source code.

Since the launch of their whitepaper in 2014, the development team has been consistently at work on the project codes. Coinstorm, the project’s launch campaign was recently announced by the team. Through Coinstorm, Internet of Coins is encouraging a revolutionary collaboration among cryptocurrency enthusiasts to further decentralize the alternative economy scene.

Internet of Coins has also announced an upcoming Internet of Coins crowdsale on March 21, 2017. The platform has early bird options in place for investors interested in receiving a 5% discount during the crowdsale. More details about it can be availed by contacting the organization on its website.

Joachim de Koning, the founder of Internet of Coins said about the project’s aim, “Our goal is to create a coherent whole out of the decentralized economy initiatives we see today. There are more than a few decentralized exchange initiatives out there that we are bonding together to form a decentralized financial web.”

The hybrid asset functions as a dynamic portfolio, spreading the risk from holding value on a single blockchain to storing it on multiple chains. Designed with a strong meta-level approach, the hybrid asset offers safety from cryptocurrency volatility and blockchain failures by providing a new vehicle for value storage.

The founders of Internet of Coins expect the hybrid asset distribution to lead to an increase in liquidity on decentralized exchanges while ensuring interconnectivity between different cryptocurrency systems with their own values and beliefs about what decentralized value is and how it should work.

Regarding the aim of Internet of Coins, the co-founder Robert de Groot adds, “With this system, we aim to make everyone an exchange, to take away the risks of trusting a centralized third party and to connect alternative economies across geographical borders. Exchanging value should become as easy as swapping files; we aim for Internet of Coins to become the Bittorrent of cryptocurrencies and asset systems.”