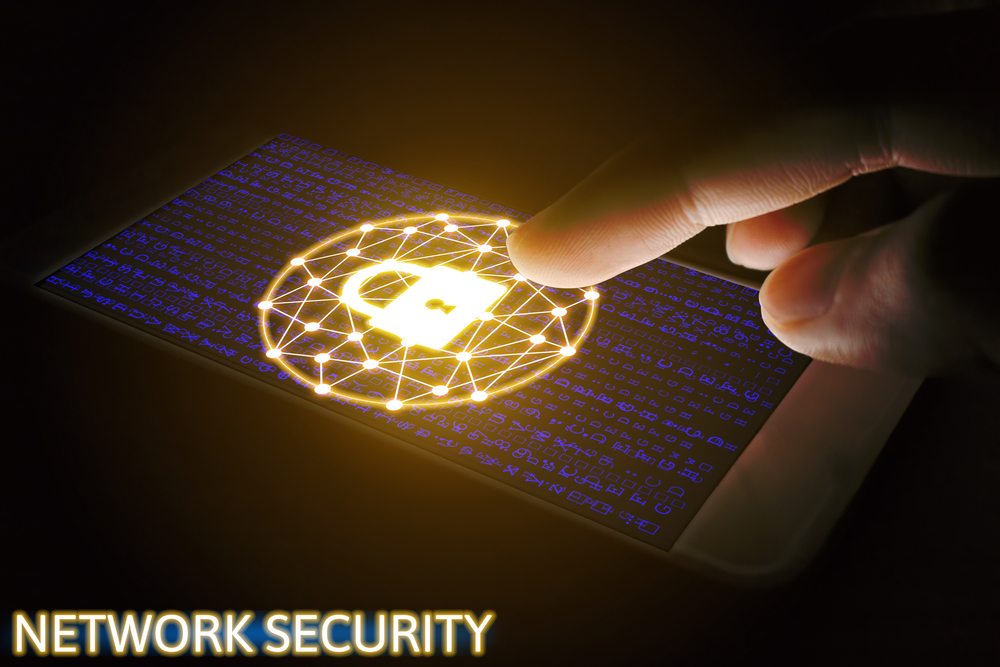 The bitcoin network has seen multiple spam attacks over the last year. All of these activities drive up the bitcoin transaction price for no good reason. It appears another smaller spam attack took place on the network earlier today. One particular address was sending out a lot of transactions a thigh fees in quick succession.

It is not uncommon for bitcoin payout services to send a bunch of transactions in quick succession. Having transactions broadcasted on an individual basis is not the most convenient solution, though. The “sendmany” feature is designed to make sure spam attacks like these do not occur often. For some reason, this particular address has been broadcasting transactions at a fee of 2,000+ Satoshi per byte. Moreover, the address owner did so for hours on end.

There are two viable scenarios for such an unusual behavior. On the one hand, it is possible this bitcoin payout service is configured badly. To be more specific, it is possible this service is not using the “sendmany” feature by default. That would be a rather silly oversight, though. Paying high transaction fees every single time is not in the best interest of a company. Bleeding money left, right, and center is not the best course of action.

The second explanation hints at a more nefarious plan. It is possible someone is deliberately spamming the network with high fee transactions. This will push up the average TX fee on the network, forcing others to pay more. Miners will collect these higher fees and make more money. This type of behavior would fit Bitcoin Unlimited‘s agenda just fine, that much is certain. After all, they blame Bitcoin Core for high transaction fees.

When the bitcoin mempool is nearly empty, though, transaction fees return to normal. When that happens, Bitcoin Unlimited supporters must come up with a new plan. Executing a deliberate spam attack is one way to achieve their goal. Such type of behavior is a clear attack on the network, though. It is also an example of how some BU supporters don’t have the best interests of bitcoin at heart right now.

For the time being, it is unclear what is happening exactly. It appears the attack has relented over the past few hours, though. The most logical explanation is how a BU supporter is propping up TX fees. They need to make it appear as if there is a crisis to gain support for BU. Deliberately creating a crisis is taking things one step too far. We can only hope this will not become the new trend in the bitcoin ecosystem moving forward.

Tags: bitcoinBitcoin NewsBitcoin Unlimitedspam
TweetShare
BitStarz Player Lands $2,459,124 Record Win! Could you be next big winner? Win up to $1,000,000 in One Spin at CryptoSlots