Poloniex Not Under Investigation SEC, According Company Staffer 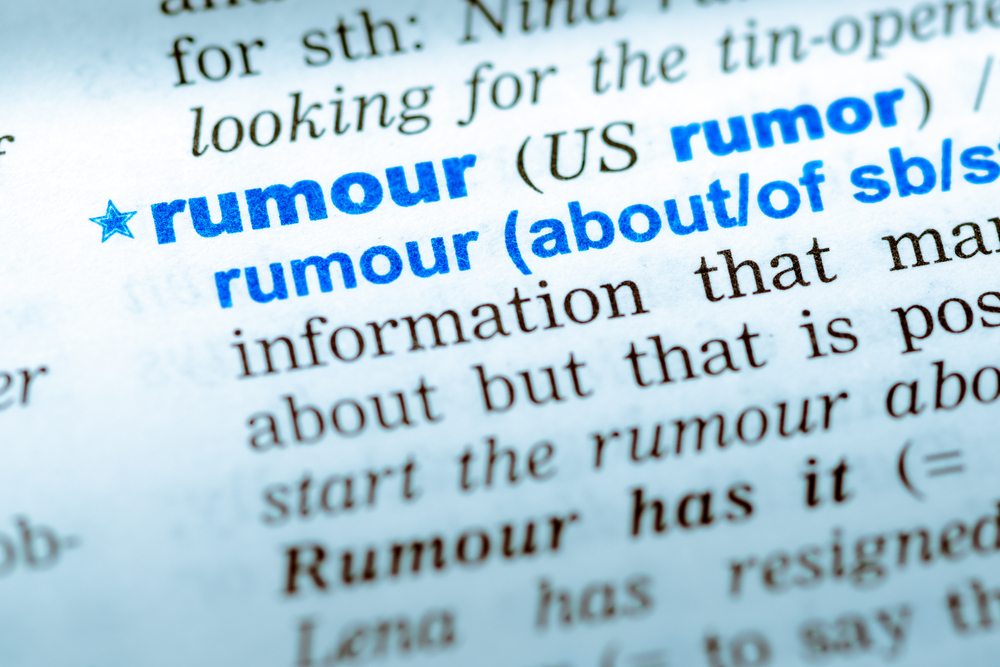 It appears there is some confusion over what is going on with the Poloniex exchange. A rumor started flying around about how the SEC is investigating this exchange. That document appears to be utterly fake, according to a Poloniex staffer. Someone is actively trying to disrupt this exchange’s day-to-day business for an unknown reason.

It is not difficult to spread forged PDF files on the Internet. Documents of actual SEC investigations can be found on the internet with relative ease. Editing a PDF can be done by using free tools as well. All of this makes it somewhat difficult for novice users to determine what is real and what is not. One such forged document mentions how the SEC is investigating the Poloniex exchange.

The SEC Is Not Concerned About Poloniex Right Now

That rumor was immediately met with a lot of skepticism, though. Poloniex offers both crypto and fiat support, yet it is unclear why the SEC would investigate them in the first place. The company complies with existing regulation and verifies user identities. In fact, there is a tiered verification structure limiting withdrawals to a specific amount. It is unclear why someone is distributing this forged PDF, though.

Mike, one of the Poloniex staffers, confirmed on Reddit this document is a fake. That is not surprising by any means, even though it caused some confusion among cryptocurrency enthusiasts. Luckily, none of those concerns are valid, and the SEC is not investigating the exchange by any means. Moreover, the administrative proceeding file number in the PDF does not exist in the SEC database. Someone deliberately went to a bit of trouble to make Poloniex look bad, that much is certain.

Given the current rise in popularity of various altcoins, fake information like this will become more common. Some people will do virtually anything to make sure altcoins cannot gain any traction. This is a clear sign of market manipulation, though. Some people just want the value of specific coins to drop so they can buy in cheaper. Poloniex is the largest altcoin exchange to date, which attracts a lot of unwanted attention as well. Spreading fake news regarding a looming SEC investigation could send altcoin prices plummeting on Poloniex, though.

Thankfully, it appears there is nothing to be concerned about. Even though regulators keep a close eye on cryptocurrency right now, there is no reason for an SEC investigation at this time. Whether or not that situation may change in the future, is anybody’s guess right now.

Tags: Bitcoin NewsFake Newspoloniexsec
TweetShare
BitStarz Player Lands $2,459,124 Record Win! Could you be next big winner? Win up to $1,000,000 in One Spin at CryptoSlots