Abra Hides KYC Requirements Until After Users Made A Deposit – User 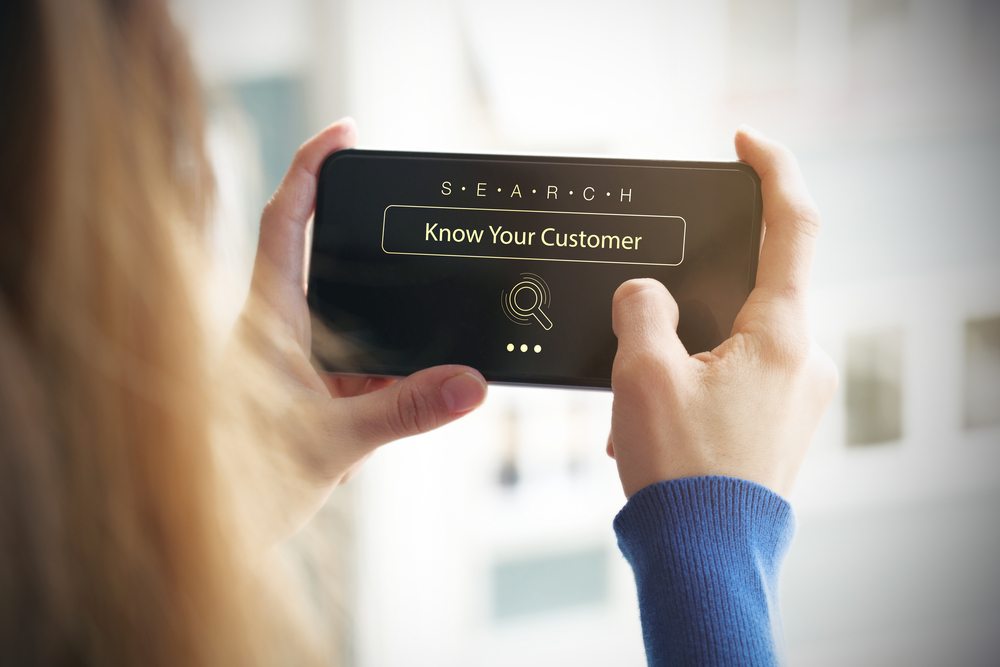 A lot of cryptocurrency enthusiasts have been waiting for Abra to launch. This platform is designed to make cash mobile. A digital wallet that can be installed on any smartphone will introduce mainstream consumers to digital currencies.However, it seems there are some alleged issues with this service that will make people reconsider using Abra.

Looking at the Abra website, the concept seems very straightforward. Users fund their wallet with bitcoin, a bank account, or cash. Once funded, the money can be sent around the world without fees. Moreover, Abra users can use the app to buy goods and services online as well. Money can also be withdrawn from the wallet with relative ease.

Even though Abra can’t offer all services in every country, this mobile platform can be quite successful. It promotes the benefits of using bitcoin. Moving money around the world at no fees will be an invaluable service in the long run. Right now, global money transfers are subject to high fees, which is far from beneficial. Abra wants to change the game by allowing private and secure transfers in a real-time manner.

Unfortunately, it appears there are a few drawbacks to Abra as well. For instance, there is no mention of users going through a verification procedure. That being said, the company asks for a user ID copy after they funded their wallet, according to soueces. That seems rather strange, as such a process usually occurs before money is transferred. Abra – allegedly – only verifies user’s identities once they deposited funds, which annoys quite a few people.

One user found this out the hard way. After making a US$500 deposit, the company suddenly asks for a form of ID to verify his identity. Users are also unable to withdraw funds without verifying their account. This means the company takes full control of one’s funds until the user submits a government-issued ID. While that is not a problem per se, asking for this information after they let people deposit funds is a big deal breaker, though.

According to one Reddit user, Abra claims their Tellers will perform KYC verification. Anyone not using a Teller should be able to verify their identity before depositing funds, though. For some reason, the company does not provide this functionality. It is unclear if this is an error on their side of something that will remain like this forever. One thing’s for sure: this way of conducting business does not bode well for the future of this service by any means.

Tags: ABRAbitcoinBitcoin Newskyc
TweetShare
BitStarz Player Lands $2,459,124 Record Win! Could you be next big winner? Win up to $1,000,000 in One Spin at CryptoSlots