Charlie Shem Loses Confidence in Bitcoin Unlimited And Its Code 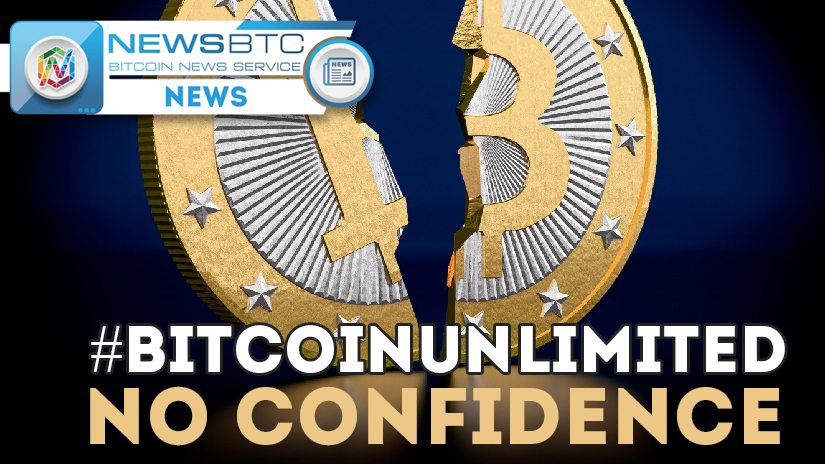 It is evident the Bitcoin Unlimited debacle continues to dominate the discussion landscape. Some people who initially saw merit in BU are losing hope, though. Charlie Shrem announced on Twitter he lost confidence in the Bitcoin unlimited code and its developers. A very strong statement that does not bode well for DU by any means.

On paper, the ideas presented by Bitcoin Unlimited still have merit. Larger network blocks are still a viable solution to make the bitcoin network scale better. The way developers achieve that goal may leave something to be desired, though. The BU developers are not building a positive track record in this regard.

1- While larger blocks may be a good idea, the technical incompetency of #BitcoinUnlimited has made me lose confidence in their code

As Charlie Shrem points out, BU has dealt with multiple vulnerabilities causing issues. The two latest issues revolved around Bitcoin unlimited nodes. While patches have been issued to solve these problems, the issues should not be there, to begin with. These vulnerabilities pose a significant risk, especially when they remain within the BU code for over a year.

Charlie Shrem Has An Honest Opinion About BU

Speaking of the BU nodes, things have become more problematic as time progresses. The first exploit saw several hundred nodes being taken offline with relative ease. The latest BU vulnerability revolved around nodes as well. It is evident there is a lot of work to be done in this regard. Moreover, the latest problem was addressed by releasing closed-source binaries, which is never the right way to go about things.

Charlie Shrem feels Bitcoin Unlimited is nowhere near production ready at this stage. Forking bitcoin based on this code will cause an ecosystem-wide catastrophe. Solid ideas need to be backed by solid code, yet that is not the case at this time. In fact, Shrem feels upgrading to SegWit makes more sense, looking at things from a coding perspective. Revisiting the topic of larger blocks can still be done at a later stage.

It is good to see supporters keep a level head when it comes to all of these BU issues. Respected an idea and branch of development is one thing. However, that does not mean one should turn a blind eye to the issues that arise. Bitcoin Unlimited has a lot of problems and facing right now would not be the best course of action. Instead, it would only spell the end of BU as we know it.

Tags: Bitcoin NewsBitcoin UnlimitedBUCharlie Shrem
TweetShare
BitStarz Player Lands $2,459,124 Record Win! Could you be next big winner? Win up to $1,000,000 in One Spin at CryptoSlots