Bitcoin Has Grown beyond Volatility Issues 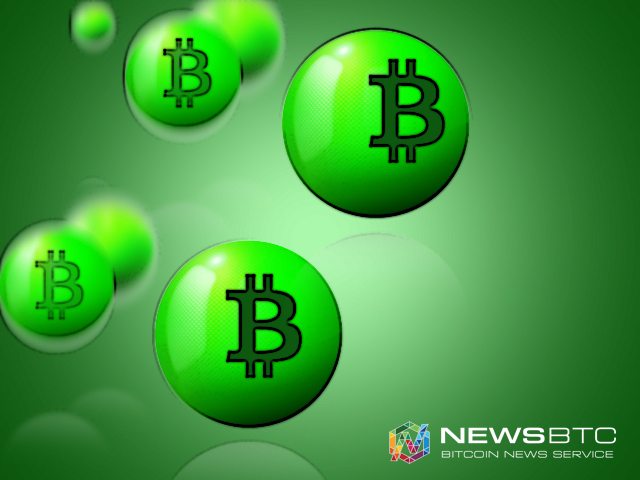 The volatile nature of Bitcoin and other cryptocurrencies has worked both ways. Traders peg their hopes on volatility to make money while those who prefer investing long-term dread the price fall. The very nature of cryptocurrencies has also forced various central banks across the world to issue warnings in public interest against its use. But as Bitcoin matures, the problem of volatility may be a thing of the past.

The increased usage of Bitcoin, predictable price trends and its adoption as a mode of payment than a long-term investment asset among many has reduced the relevance of the cryptocurrency’s volatile nature among many community members. The Bitcoin “experts” also concur to the changing phenomenon, which could as well be a deciding factor when it comes to the growth of the community.

According to reports on media outlets, the founder and CEO of Hong Kong-based Bitgame Labs — Jiten Melwani said,

“I think volatility is probably the keyword three or four years ago or maybe as recently as two years ago. I don’t think that’s the case anymore… I think that a massive inter-day sweep, inter-week sweep now is rare. There’s more liquidity in the market; there’s more maturity in the market.”

Melwani was speaking at the ASEAN Gaming Summit where, while addressing the executives from the industry also mentioned the recent developments in the sector, including the SEC’s ETF decision. Many investors and cryptocurrency community members had high hopes riding on the SEC’s approval of Bitcoin ETF. When things didn’t pan out as expected, the digital currency’s value took a dive, falling by about 18%. But the effect was short-term, and Bitcoin price bounced back within days.

An example of the developments in Chinese cryptocurrency market also shows that the impact of certain external stimuli on Bitcoin’s price has minimized. Even though the cryptocurrency continues to exhibit volatility, the investors and markets are not particularly worried about it.

Tags: bitcoinBitcoin NewsmarketsNewstradingvolatility
TweetShare
BitStarz Player Lands $2,459,124 Record Win! Could you be next big winner? Win up to $1,000,000 in One Spin at CryptoSlots