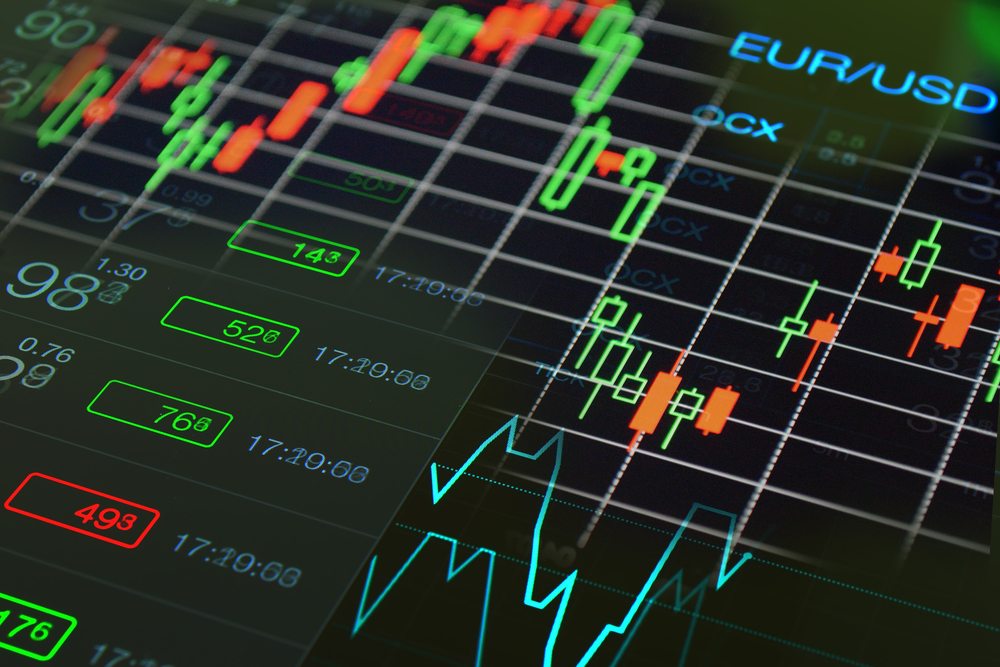 It is apparent the GDAX exchange is looking beyond bitcoin to further establish its presence. While giving users an option to buy and sell bitcoin is a great step, it is only part of the company’s agenda. As of yesterday, the company added support for Ether trading in New York state. An intriguing development, that much is certain.

GDAX Is one of the few companies with an active BitLicense. The State of New York introduced this regulatory requirement some time ago. However, since its inception, very few companies have actively received their BitLicense. That being said, having this license allows GDAX to slowly expand its cryptocurrency trading presence in the area. Supporting bitcoin is only the first step along the way for whatever it is the company has planned.

To be more specific, GDAX has enabled Ether trading in the State of New York. While it may sound strange the company issues a special announcement for this change, it goes to show New York remains a bit of an uphill battle. Cryptocurrency companies have to tangle with regulators to make sure everything is done according to the rules. Any victory in this regard deserves a special announcement, as brief as it may be.

As of yesterday, GDAX users can trade Ether against the US Dollar and bitcoin. It is possible additional trading pairs and currencies will be added over time. For now, the company has not hinted at such an expansion, even though it only appears to be a matter of time. Since Ethereum is not a direct competitor to bitcoin, it makes a lot of sense to offer support for both of these currencies.

This news also highlights demand for alternative cryptocurrencies continues to grow. Bitcoin’s market share of the cryptocurrency ecosystem continues to decline, which is not entirely surprising. In fact, bitcoin’s value is on the decline as well, although no one knows for sure what is going on exactly. Cryptocurrency holders are diversifying their portfolios with Ethereum and other currencies, that much is certain.

It remains to be seen how popular Ether trading will be in New York state, though. The region’s “opposition” to cryptocurrency is not a positive development. Then again, with companies such as GDAX making a positive impact, the ship can still be turned around. Given Ethereum’s popularity right now, interesting things are on the horizon for this exchange. The bigger question is whether or not they will enable support for additional currencies in New York state moving forward.