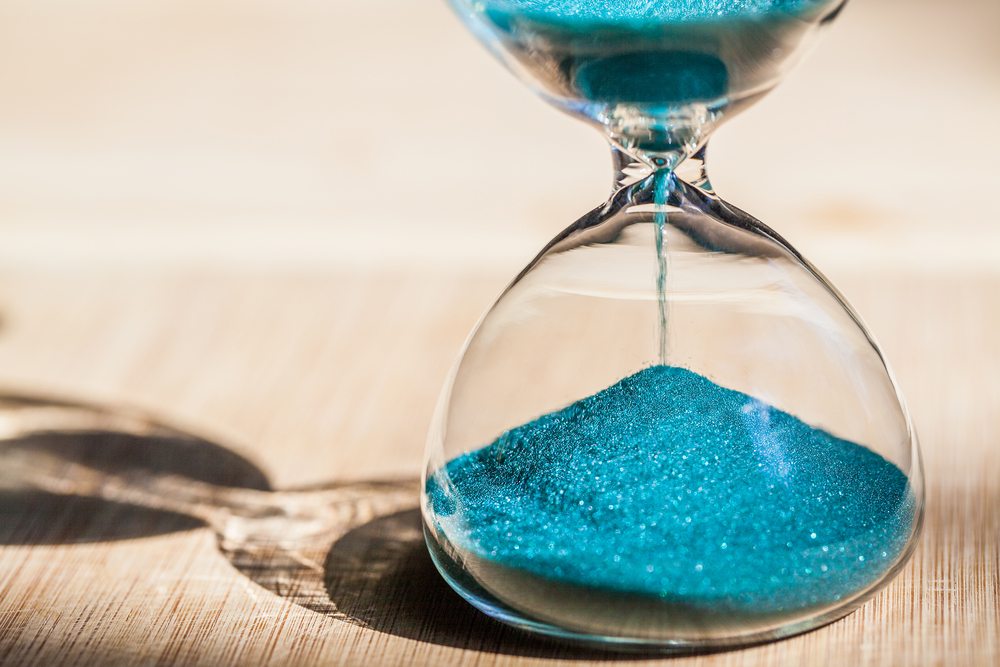 The SEC will decide the fate of the SolidX Bitcoin ETF by March 30th. Considering how the BATS rule change proposal was rejected, very few people believe SolidX will fare any better. An automatic rejection seems to be the most likely outcome at this point. Then again, one never knows what the future may hold. The bigger question is whether or not we need a bitcoin ETF at all.

March 30th is another important date for the future of bitcoin ETFs. Over the past few years, three separate proposals have been submitted to launch a bitcoin ETF. SolidX is one of the companies still in the running to do so. However, their chance of success seems virtually nonexistent right now. After all, the SEC rejected the BATS rule change proposal, which does not bode well for similar proposals.

Moreover, the bitcoin price has seen extended volatility over the past few weeks. Volatility is not a positive trait when it comes to launching an ETF of such magnitude. Then again, BATS have submitted a proposal to have their rejection reviewed by the SEC. The general bitcoin community was not too amused by this decision either. Public outcry can be a valuable tool, although it remains to be seen if it will affect this particular case.

It is important to note SolidX offers a slightly different bitcoin ETF, though. The company offers insurance against stolen coins, which can work in its favor. At the same time, one has to keep in mind the SEC doesn’t look favorably upon bitcoin by any means. A bitcoin ETF approval seems highly unlikely for SolidX, unfortunately. Very little has changed since the BATS rejection, as no new regulation has been put in place.

One thing people should ask themselves is whether or not a bitcoin ETF would be a good thing. Granted, it can introduce more capital to the bitcoin world. At the same time, investors do not hold bitcoin directly but rely on an intermediary service. Providing a convenient avenue to pour money into bitcoin can be beneficial for sure. Whether or not a bitcoin ETF is the right way to do so, is still a point of debate.

In the end, SolidX’s deadline is still an important date to keep an eye on. No one should expect any miracle decisions, though. An automatic rejection remains the most logical outcome. However, bitcoin doesn’t need a nod of approval from traditional finance to be successful. More volatility looms ahead for bitcoin in the wake of the SEC decision, that much is certain.

Tags: Bitcoin ETFBitcoin Newssecsolidx
TweetShare
BitStarz Player Lands $2,459,124 Record Win! Could you be next big winner? Win up to $1,000,000 in One Spin at CryptoSlots