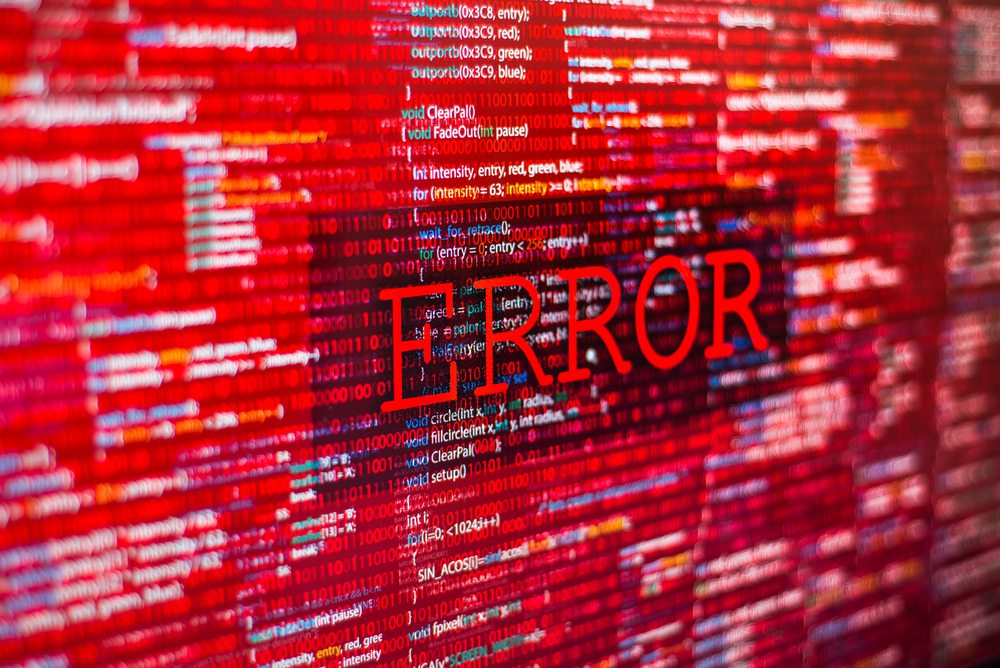 There has been multiple issues with Bitcoin Unlimited clients so far. The latest issue revolves around reading the SegWit blockchain after switching clients. Any Core user switching to BU and reading the same blockchain index will encounter a client crash. Apparently, this is due to the data not being supported by the BU client. For some reason, this is causing quite a bit of controversy on Reddit.

It is not entirely surprising to learn BU clients can’t read SegWit blocks. It is equally possible an older Core client will not read that blockchain either. Fixing this problem is not easy, unless the BU developers want to support SegWit transactions. That seems increasingly unlikely at this stage, though, especially since this issue is only causing a problem on the testnet right now.

This can cause some problems for people running a network node, though. Anyone switching from Core to BU will suffer from a “corrupted” blockchain. Having to download the entire chain once again will turn off quite a few users in the process. Some form of compatibility patch will need to be issued at some point, unless another “valid” solution presents itself. Having a client crash is not professional by any means, even though it is understandable why this happens.

Interestingly enough, the same issue does not apply to using the Bitcoin Core client. Any SegWit client receiving a 2MB block will automatically reject it. However, the client does not crash, which makes the Core client more resilient to such changes. It is evident something will need to change for the BU client. Moreover, this is another indication as to how the BU developers are not as “professional” compared to their Core counterparts. The mounting number of BU coding issues cannot be ignored.

Luckily, issues like these can be fixed while the clients are still on the testnet. If this scenario would play out on the main net, things would be far more troublesome. Then again, one Reddit user points out how the BU development repository seems rather quiet. Unless more people step up their efforts to build this client in a more professional manner, more issues like these may arise moving forward.

Resyncing the entire bitcoin blockchain may not be a big deal for some people, though. Others see it as a major hurdle hindering Bitcoin Unlimited adoption. Solving this issue is a trivial issue, by the look of things. Right now, there is no bitcoin client capable of supporting both SegWit and Bitcoin Unlimited. It is doubtful such a project will ever exist, though.

Tags: Bitcoin NewsBitcoin UnlimitedClient Crash
TweetShare
BitStarz Player Lands $2,459,124 Record Win! Could you be next big winner? Win up to $1,000,000 in One Spin at CryptoSlots