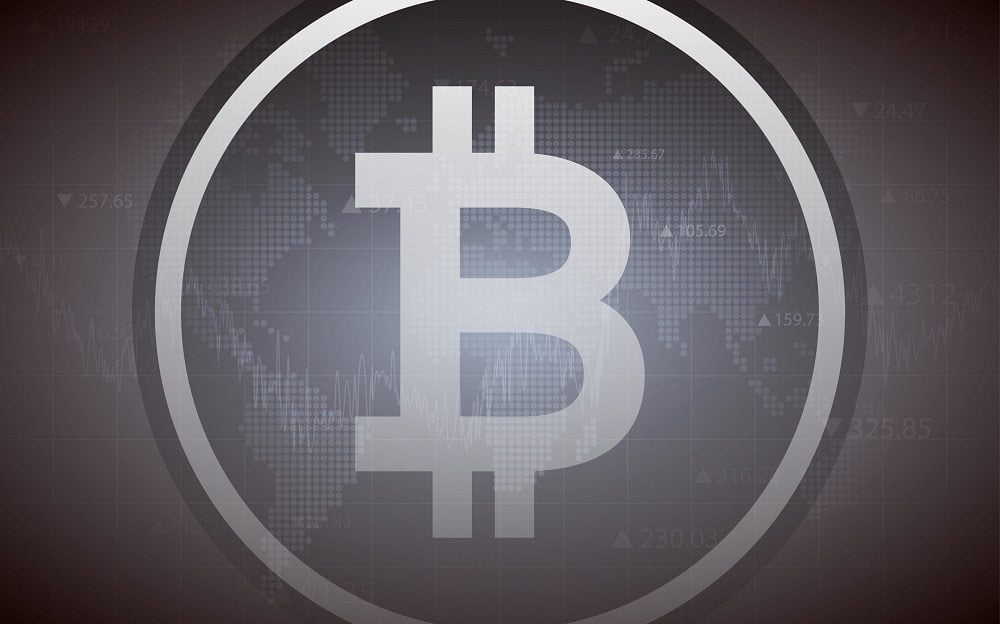 it appears the time has come to turn a new leaf in the bitcoin scaling debate. The BIP148 proposal has been gaining a lot of support as of late. The user-activated soft fork proposal is still of great interest to a lot of people. In a new update, it appears the BIP148 mandatory signaling of SegWit start date has been pushed up to August 1st. An intriguing change, but what does it even mean?

BIP148 Is perhaps the best proposal to solve the scaling debate once and for all. Having users determine whether or not SegWit activation should occur is an intriguing idea. Then again, this soft fork still requires a majority consensus from the community, which may be hard to achieve. It is evident some people will not be fond of moving up the BIP148 date to August 1st, for obvious reasons.

Moving BIP148 Date Up is A Bad Idea

The bigger question is why this date was moved up all of a sudden. It appears there has been some kind of meeting behind closed doors to determine this course of action. There are quite a few drawbacks to the UASF, including how hashrate will fall significantly until miners make the switch. Then again, this new date sends a clear message to miners as to why and when they should make the switch. It remains to be seen if this will have any major impact on the BIP148 activation, though.

It has to be said, there were some calls to push the UASF to July. Thankfully, those plans are thwarted, as that would make very little sense. Activating SegWit through the original plan seems highly unlikely right now. BIP148 provides a way out all parties can seemingly agree to.

In the worst-case scenario, 15% hashrate support will still guarantee activation for BIP9-compliant nodes. That is quite a big failsafe, although it may turn out to be absolutely necessary in the end. Getting people on board for the user-activated soft fork takes a lot of time, though.

Mandatory signaling on August 1st seems to be too soon, although it is still 4 months away. Rest assured there will be some flack over this decision, although a solution needs to be found sooner rather than later. Having BIP148 as a contingency plan in case the original SegWit activation timer expires may be a better course of action, though. Right now, there is no guarantee the UASF will get through, especially not after moving the date up

Tags: BIP148Bitcoin NewsSegwitUASF
TweetShare
BitStarz Player Lands $2,459,124 Record Win! Could you be next big winner? Win up to $1,000,000 in One Spin at CryptoSlots