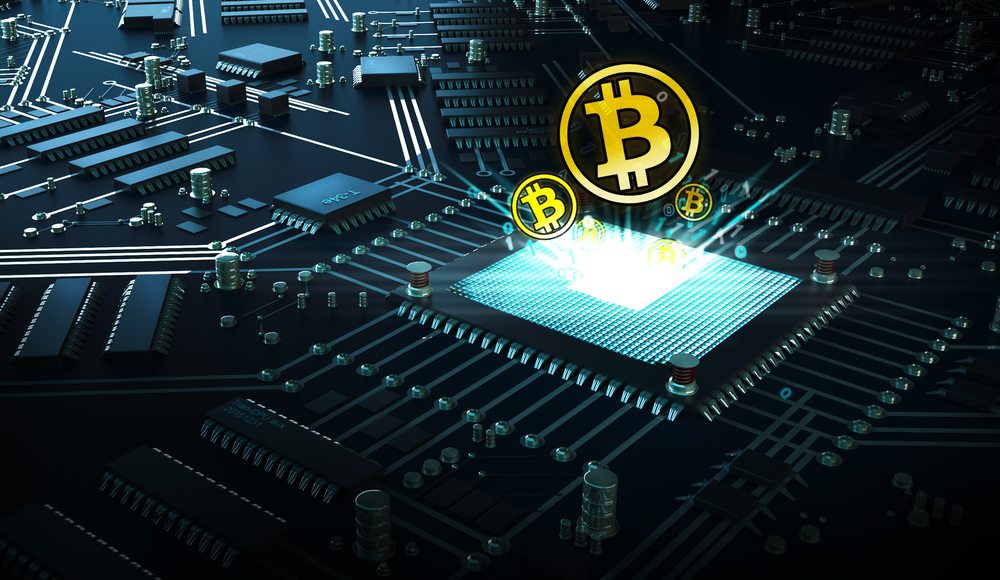 It appears a lot of progress is being made where the Lightning Network is concerned. Room77, a popular bar in Berlin, accepts testnet coins for beers. That is, assuming the coins are sent through the Lightning Network to the company’s lightning node. Although testnet coins are not designed to have a value, it is an interesting development nonetheless.

For quite some time now, there have been a lot of questions regarding the Lightning Network. Some people feel this concept will never work. Enabling LN requires SegWit activation, which still seems very far away. However, a lot of progress continues to be made. In fact, the first LN testnet transactions have been recorded, showing this concept is very real.

An experiment by Room77 goes to show there are companies willing to use the Lightning Network. The team has set up a lightning node to accept testnet transactions. Every transaction will have a “value” assigned to them, allowing customers to buy beer. Although testnet coins have no inherent value, Room77 wants to show the world the Lightning Network is coming sooner or later.

A Big Step Forward For The Lightning Network

Room77 made a name for itself as being a bar and restaurant accepting bitcoin payments. They are one of the few companies to accept zero-confirmation bitcoin transfers without using BitPay. it is evident the team are all avid bitcoin supporters who hope to see LN succeed. This protocol opens up a lot of intriguing opportunities, that much is certain.

By using LN, companies no longer have to wait 10 minutes before transfers are broadcasted. Moreover, LN all but removes the double-spend attack vector, even though it remains a possibility. Plus, the Lightning Network offers advanced privacy and free-of-cost payments to customers. All of these factors make sense to Room77, as they want to continue accepting bitcoin payments for some time to come.

It is evident forward-thinking retailers want this protocol to succeed. Exchanges, bitcoin payment processors, and users want the Lightning Network to be activated as well. A future in which no 10-minute delays are required for transaction confirmations sounds like something to look forward to. The future for bitcoin and LN looks bright, that much is certain.

Tags: bitcoinBitcoin NewsLightning networkRoom77
TweetShare
BitStarz Player Lands $2,459,124 Record Win! Could you be next big winner? Win up to $1,000,000 in One Spin at CryptoSlots