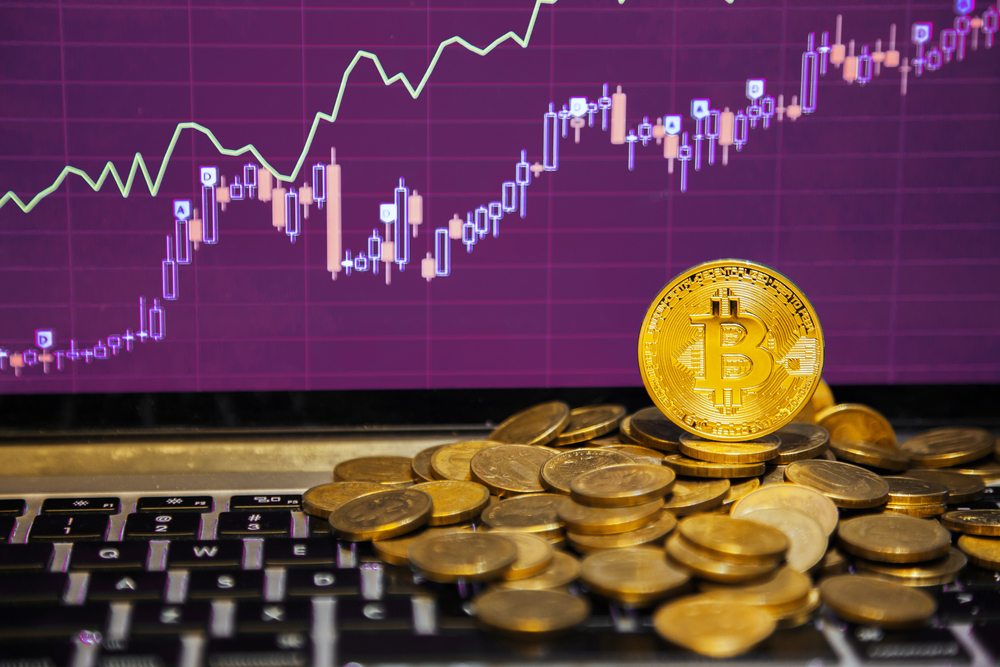 It is always interesting to keep an eye on the number of bitcoin nodes on the network. It is evident the vast majority of nodes continue to support Bitcoin Core. Interestingly enough, the number of BU nodes is on the decline. The last time this happened, a bug took several nodes offline. However, there is no bug this time, yet the decline in numbers is still visible.

It has to be said, the number of Bitcoin Unlimited nodes has always been subject of debate. While 778 nodes in operation are a solid number, it appears the number is slowly declining again. The Coin.dance graph shows there is a tremendous growth in nodes, though. For some reason, there are a few dips for the past few months, although the number continues to bounce back.

Bitcoin Nodes Are An Integral part of the Ecosystem

To be more specific, the most recent node drop as caused by a bug. It remains unclear who exploited this vulnerability, though. However, it did not take long for the number of nodes to recover successfully. Ever since that time, there has been marginal node growth for BU, yet there is a decline on the chart so over the past week. About a week ago, there were over 800 network nodes, thus a decline to 778 is rather steep.

At the same time, the number of Bitcoin Core nodes is on the rise. As of right now, there are 5,727 Core nodes active on the bitcoin network. It was quite a step up compared to 5,520 nodes a few weeks ago, that much is certain. Spinning up a Core or BU node is relatively easy, though, as it can be done with a VPS or using an older computer. If this growth rate continues, there will be over 6,000 Core nodes on the network soon.

Bitcoin Unlimited nodes are not the only ones dropping in number, though. Bitcoin Classic nodes are also on the decline, dropping to 140. That is not entirely surprising, as Classic has little to no chance of being accepted by the overall community anytime soon. Classic has come a long way from its peak at over 2,000 nodes back in March of last year. In fact, some people speculate Unlimited will see support dwindle in a similar manner moving forward.

Last but not least, there are the bitcoin XT nodes. Bitcoin XT has virtually no community support as of right now. That said, this number of nodes remains unchanged, as there are still 27 nodes in operation right now. It is unclear who runs an XT node right now, though, as there seems little point in doing so. In the end, the bitcoin node landscape is quite interesting and well worth keeping an eye on.

Tags: bitcoinBitcoin NewsclassicnodesunlimitedXT
TweetShare
BitStarz Player Lands $2,459,124 Record Win! Could you be next big winner? Win up to $1,000,000 in One Spin at CryptoSlots