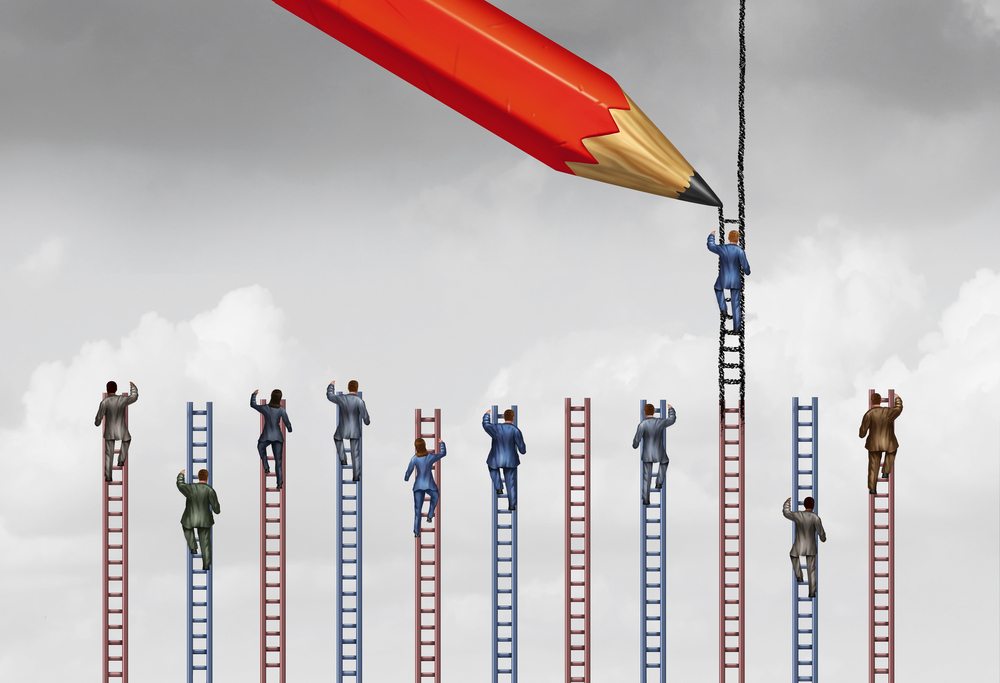 The bitcoin community has found yet another topic to debate about. It became evident there may be something fishy going on with Bitmain’s ASICBOOST technology. Albeit the company claims it was never used on the main bitcoin network, there is reason to believe they did exactly that. In fact, KnC Miner CEO Sam Cole hinted at such a development nearly six months ago.

It is quite interesting to keep an eye on the ASICBOOST discussions these days. Bitmain claims they never used the technology to gain an unfair economic advantage. Interestingly enough, their own mining pool prefers to mine empty blocks. Such behavior could be an indicator of the company using their technology to earn additional revenue over other miners. Rest assured there will be a lot of back-and-forth discussions about this topic.

What is even more peculiar is how ASICBOOST has been controversial from day one. KnC Miner CEO Sam Cole hinted at such a “secret advantage” back in November of 2016. To be more precise, he mentioned how the Chinese companies invested hundreds of millions of dollars into mining. However, it remains unclear how they plan to recoup that original investment, as it seems highly unlikely they will do so anytime soon.

Was The KnC Miner CEO Right All Along?

Even if the mining operations have access to free electricity – which they don’t – it is impossible to earn the money back. A bitcoin price spike to US$10,000 would certainly offset some costs, but it may still not be sufficient. Then again, such a vast price spike seems highly unlikely for the time being. There has to be some other financial incentive for these manufacturers and pool operators the rest of the world doesn’t know about. That is what KnC CEO Sam Cole believed so many months ago, although it remains unclear if he was right.

It is possible people are trying to link tidbits of information to create some sort of conspiracy theory. Bitmain has been open about ASICBOOST since its inception. However, it is possible they are using it on the main bitcoin network for quite some time. Although the company claims otherwise, it would not be in their interest to admit to it either. Core supporters believe this is the smoking gun they have been looking for. Unlimited diehards feel this is another slander campaign illustrating the desperation of Bitcoin Core supporters.

The bigger problem is how Bitmain is capable of exploiting a flaw associated with bitcoin mining. That issue needs to be rectified as soon as possible. Moreover, it can give the company a viable incentive to continue opposing the scaling of bitcoin. This latter part of pure community-based speculation, though, and should be interpreted as such. It is a highly controversial topic, that much is certain.

Tags: AsicBoostbitcoinBitcoin Newsknc
TweetShare
BitStarz Player Lands $2,459,124 Record Win! Could you be next big winner? Win up to $1,000,000 in One Spin at CryptoSlots