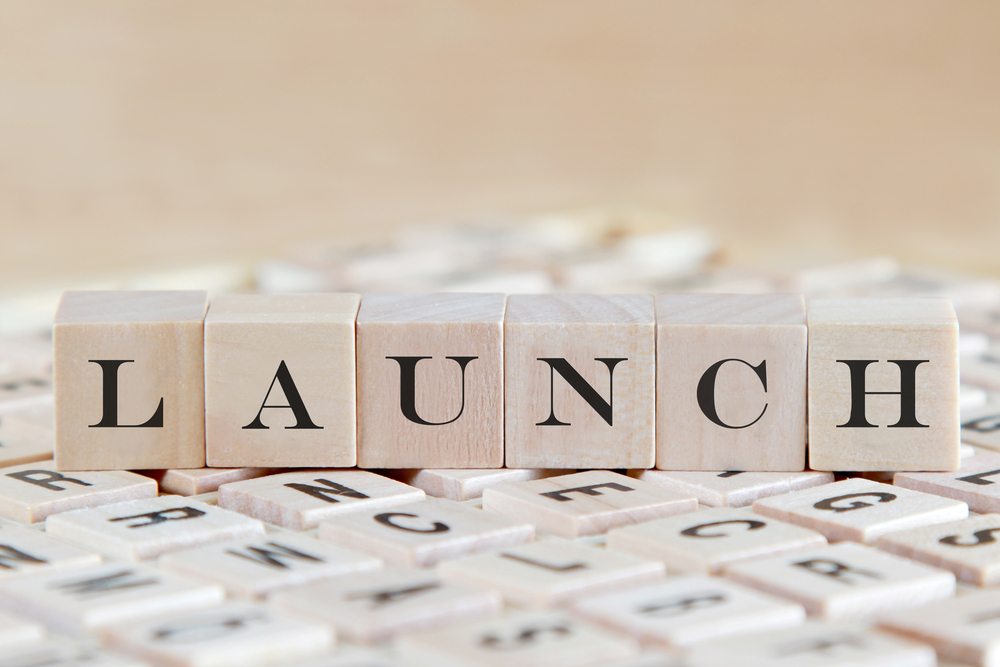 The past 18 months have been quite exciting for the Spells of Genesis team. This project revolves around block chain-based in-game trading cards has seen its fair share of success so far. After a long wait, the game will finally go global on April 20, 2017. It will be interesting to see how popular the mobile trading card game will become in the coming years.

Although Spells of Genesis has been in beta for some time now, many people have been waiting for the official launch. After collecting valuable feedback, the launch date has been announced. April 20th is a day to mark on all calendars, as it is the day on which the blockchain-based trading card game goes global. Anyone in the world will be able to download the game for Android or iOS alike.

The Official Spells of Genesis Launch Draws Near

Once Spells of Genesis officially launched, there will be 20 different campaigns to play. All campaigns combine for over 200 levels, with more content coming in the first month after launch. It is also worth mentioning EverdreamSoft pays close attention to localization efforts. The trading card game app will come with nine languages from the get-go. In doing so, the company aims to cater to a global audience with an interest in blockchain.

As one would expect from such a  launch, all servers will undergo maintenance on April 19th. Additionally, all in-game achievements collected during the beta will be reset. Users who still hold an unspent Gems balance will retain their balance without issues. To commemorate this joyous occasion, all players will receive a special blockchain card. Do keep in mind this requires users to link their game account to their wallet. These special cards will be sued in early May 2017.

Spells of Genesis players will be pleased to hear an in-game expansion is coming on June 29th. The developers will add a new playable region to the game, called Marva Magica. More updates will be coming to the game throughout the rest of the year. as of right now, EverdreamSoft is working on the SoG multiplayer mode and in-game card tokenization. Both features will undoubtedly bring new players to the platform.

It is good to see this popular trading card game to market. Spells of Genesis has been on a lot of people’s radar since its 2015 crowdfunding campaign. Mobile games are a booming business, that much is evident. Spells of Genesis can help raise awareness for bitcoin and blockchain through a gamified experience.

Tags: Bitcoin Newsblockchainspells of genesis
TweetShare
BitStarz Player Lands $2,459,124 Record Win! Could you be next big winner? Win up to $1,000,000 in One Spin at CryptoSlots