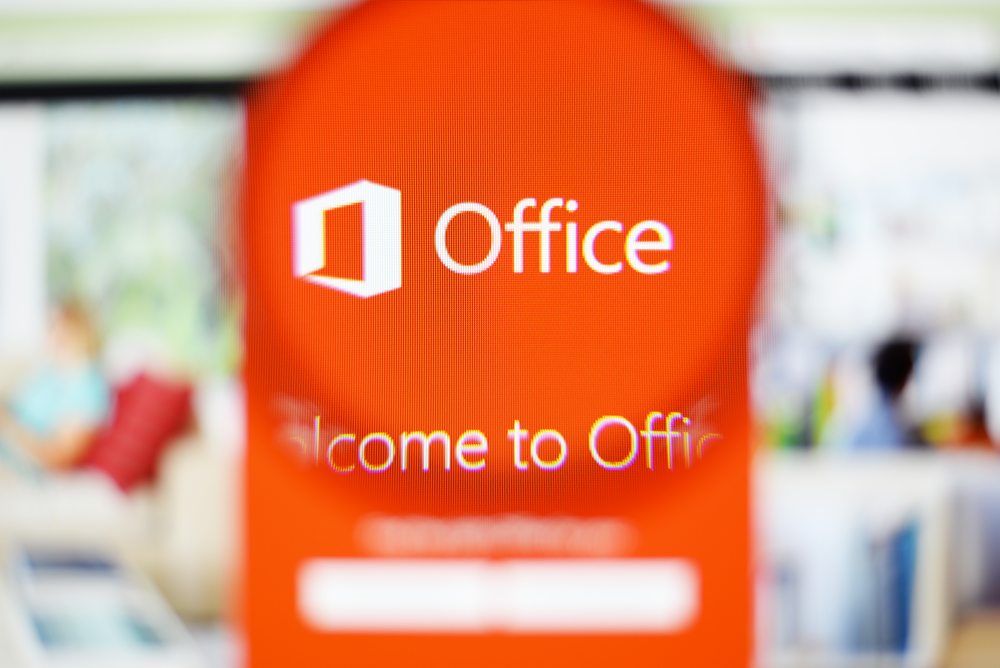 Microsoft has always kept a close eye on advancements made in blockchain technology. Stampery, a service used to certify and verify documents, is of keen interest to them. As a result, Microsoft Office now supports Stampery authentication services. This will bring the blockchain-based notary service to the attention of enterprise clients all over the world. An intriguing development, although it remains to be seen how many people will use the service.

It is good to see Microsoft pay close attention to a blockchain-based service. Especially when considering how the company’s Office solution is used by millions around the world. However, there has always been a problem when it comes to certifying documents in a convenient manner. Microsoft has solved this issue by integrating support for Stampery.

Cryptocurrency enthusiasts will be familiar with what the service has to offer. Stampery lets users certify and verify documents against the Ethereum Classic and Bitcoin blockchains. This service is available in online form, but there is also an API which developers can access. Microsoft is using this API to integrate this feature into Microsoft Office directly. This means users do not have to leave their Office document to ensure it is a certified one.

This new addition will be quite valuable to enterprise clients. Most companies keep hundreds of records in office, including legal documents. Certifying and signing these documents in a tamper-proof manner is of the utmost importance. While there are other certification solutions available, the third party will also store a copy of the document. From a privacy point-of-view, that may not be the best course of action.

Stampery’s solution is both elegant and efficient at the same time. Hashes are creating of every document submitted through the API. These hashes are then stored on the blockchain in real-time. Since no one can modify data once it’s stored as part of a blockchain, there is no trust issue dealing with either. All things considered, it is a more than a valuable addition to the list of Microsoft Office services.

Within the Microsoft Office environment, users will see two new buttons. One is used to verify documents, which will communicate with the Stampery API to access the original hash from both blockchains. The certification button will hash a document and send it to the Stampery API via the Azure network. Once the hash is received by Stampery, it will be put on both bitcoin and Ethereum blockchains for everyone to see.

Tags: blockchainblockchain technologyMicrosoft OfficeStampery
TweetShare
BitStarz Player Lands $2,459,124 Record Win! Could you be next big winner? Win up to $1,000,000 in One Spin at CryptoSlots