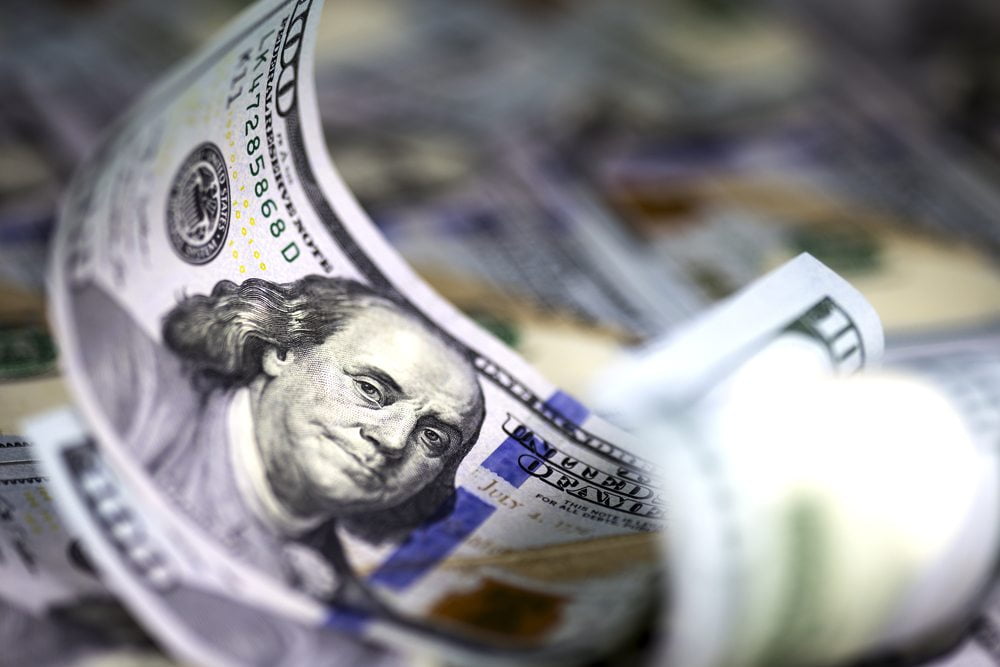 Financial experts would have noticed the US Dollar’s strong run. Ever since President  Trump got elected, the value of the US Dollar has been growing significantly. Unfortunately, it appears this is doing the currency more harm than good. President Trump even called the US Dollar “too strong”, which immediately caused the exchange rate to plummet.

It is evident national currencies can become too strong for their own good. A high US Dollar value means other countries are less likely to buy US goods and services. President Trump acknowledges this problem and publicly commented on how the dollar is growing “too strong”. In the long run, a booming US Dollar will only cause financial instability.  Then again, publicly criticizing the currency may not have been the best course of action either.

Ever since President Trump made those remarks, the US Dollar took a serious beating. It was only a matter of time, though. The USD hit a 13-year high not too long ago. Maintaining such positive momentum without repercussions is virtually impossible these days. Moreover, most international currencies are losing value, which will only hurt global trade affairs in the end.  China has been weakening the Yuan on purpose for quite some time.

However, Trump has no plans to label China as a currency manipulator just yet. It appears this change of heart occurred after meeting with President Xi. However, that doesn’t mean China isn’t manipulating its national currency, though. For the time being, Trump is concerned about strengthening relations with the country. After all, China and Russia have been in cahoots for some time as well, which may lead to them turning against the West altogether.

For the time being, it remains to be seen what will happen to the US Dollar. Weakening the currency would be quite difficult, to say the least. Public criticism by the president will help in this regard, although that was never the intention in the first place. Unless the US Dollar weakens significantly, most countries will not look forward to trading with the US anytime soon. A very uneasy situation, that much is certain. So far, the 0.7% value drop may only be the beginning of what is yet to come.

Tags: financeNewsTrumpUS Dollar
TweetShare
BitStarz Player Lands $2,459,124 Record Win! Could you be next big winner? Win up to $1,000,000 in One Spin at CryptoSlots