Number of Unconfirmed Bitcoin Transactions is on The Rise Again 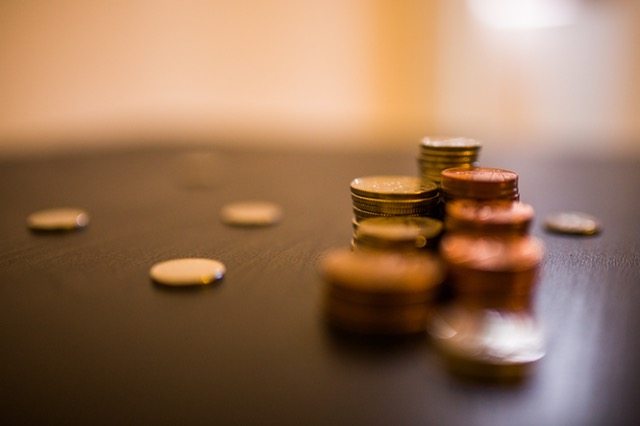 Bitcoin network congestion continues to pose problems in the cryptocurrency ecosystem. Albeit things seemed to have calmed down, there is another massive transaction backlog forming right now. It is unclear what is happening exactly, yet some people claim this is another spam attack.  With over 55,000 transactions waiting to be confirmed, things are not looking all that great.

It is not the first time the bitcoin network suffers from major transaction congestion. Incidents like these have occurred multiple time over the past twelve months. Every time this happens, someone is deliberately spamming the network with small transactions. The end result is how other users have to pay higher fees to get their transfers confirmed quicker. Not an ideal situation by any means.

Is This Yet Another Bitcoin Spam Attack?

What is even more peculiar is how this backlog occurred at the time the bitcoin price is dropping in value. While it is possible both events are not correlated, it seems rather strange. While the bitcoin price is not losing a ton of value right now, things have been rather volatile over the past 48 hours. It appears someone is more than willing to cripple the network and bring the price down as a result. It remains unclear who has the tools to pull off such an effort, though.

Then again, a high transaction volume does not necessarily indicate a spam attack by any means. It is true several thousand transactions suddenly hit the network around the same time. Most of them seemingly originate from Western Europe and the US. However, there does not appear to be a specific address sending out thousands of transactions right now. It is still possible this is another spam attack, yet pinpointing the source will be quite difficult.

One thing to keep in mind is how coin tumbling has become more popular as of late. A tumbler service will send out a lot of small transactions to obfuscate the money’s origin and destination. Moreover, users can have their funds sent to as many different bitcoin addresses as they want. Three addresses have been linked to potential tumbling behavior, which causes an increase in transactions.

Rest assured this latest backlog will create some more discussions regarding bitcoin scalability. Events like these create a lot if dismay among bitcoin users, and understandably so. Higher fees and waiting longer for network confirmations is not fun by any means. It is unclear when the backlog will start to subside, though. For now, there are still over 56,000 transactions waiting to be confirmed.

Tags: bitcoinBitcoin NewsCongestionspam
TweetShare
BitStarz Player Lands $2,459,124 Record Win! Could you be next big winner? Win up to $1,000,000 in One Spin at CryptoSlots