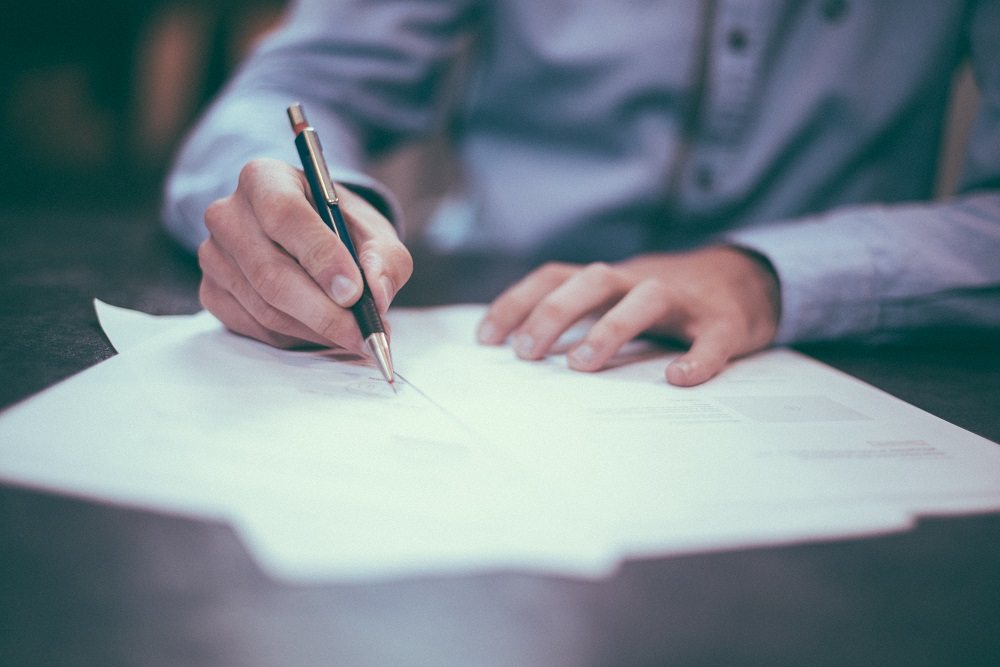 A few days ago, news broke of Russia slowly taking a more positive stance toward bitcoin. It even seems bitcoin may gain legal status in the country. However, one of Russia’s central bankers is not convinced the outcome will be so positive. Legal recognition of cryptocurrency is not guaranteed, nor should anyone think otherwise.

Cryptocurrency enthusiasts are well aware Russia will not embrace bitcoin all of a sudden. It is good to see the central bank and government steer away from sentencing bitcoin users to jail, though. Maxim Grigoriev, one of Russia’s central bankers, feels legal recognition for bitcoin is still a long way out.

Central Bankers Are Not on The Same Wavelength

It seems evident there is some dissent among Russian central bankers as of right now. A senior official with the Russian Ministry of Finance mentioned how bitcoin may receive legal recognition as soon as 2018. No one will be surprised to learn that is wishful thinking at best.  Then again, one never knows what the future may hold either.

Government stances regarding cryptocurrency do not take an 180-degree turn overnight. Moreover, not everyone within Russia’s financial circles is on the same page when it comes to bitcoin either. Until a proper guideline can be established, there will be no legal recognition for the currency. While cryptocurrency users want to see Russia recognize bitcoin by 2018, it may take a few years longer before that happens.

For now, it seems more likely there will be some form of regulatory positioning taking place next year. What that positioning will entail, is anybody’s guess as of right now. There will be plenty of discussions among central bankers between today and 18 months from now. Until an official statement is released, bitcoin’s future in Russia remains unchanged from today. It is better the government takes the time to draft proper regulations.

In the end, this is still positive news coming out of Russia. An official acknowledgment of discussions taking place is better than nothing. While 20118 may not necessarily be the year of legalizing bitcoin in the country, things are heading in the right direction. At least there is no more talk about sending people to jail for using bitcoin. It will be interesting to see how this situation develops over the coming months and years.

Tags: bitcoinBitcoin Newsrussia
TweetShare
BitStarz Player Lands $2,459,124 Record Win! Could you be next big winner? Win up to $1,000,000 in One Spin at CryptoSlots