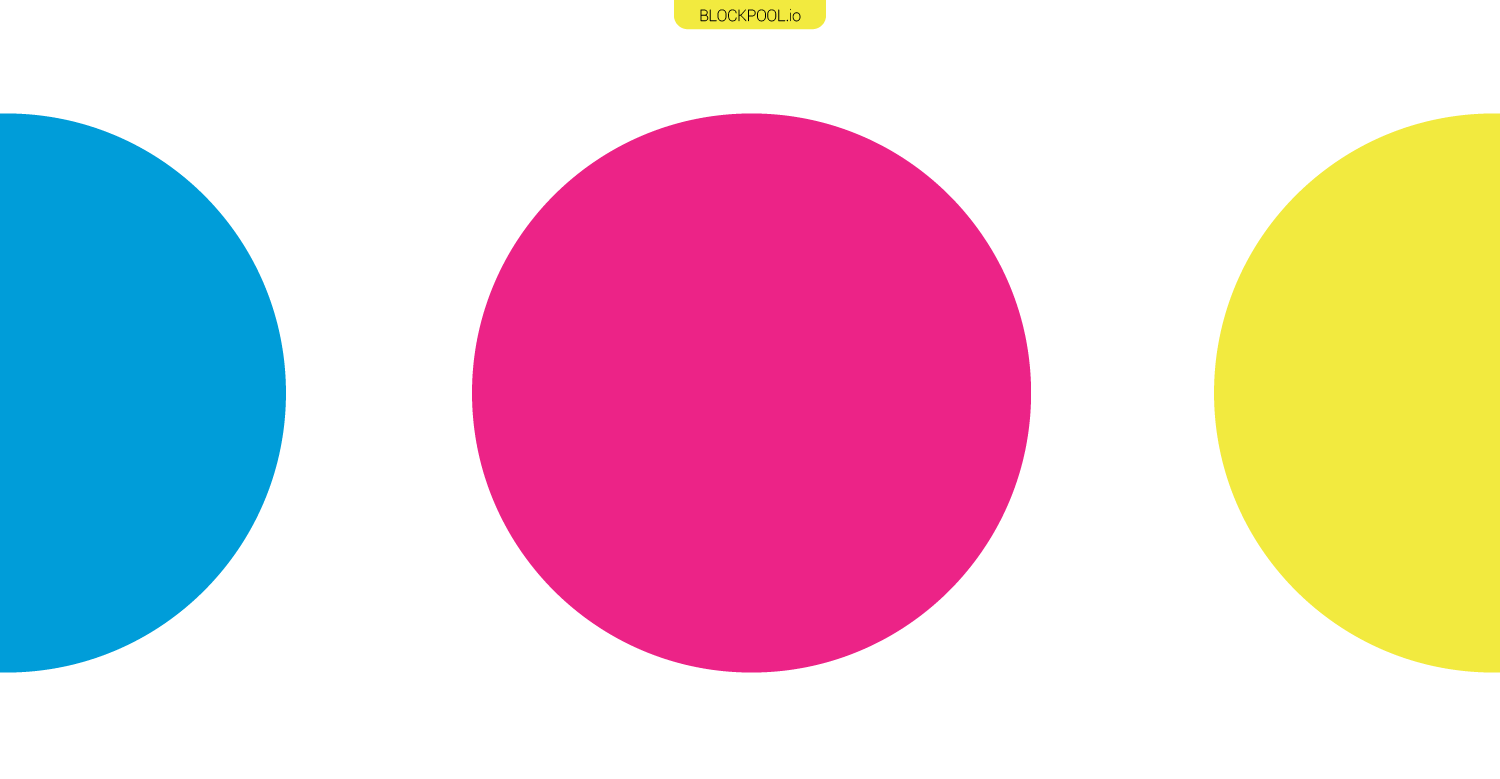 B2B Blockchain solutions provider BlockPool has revealed the launch date of its much-awaited BPL token exchange campaign. It will kick off on the 1st of May, and will run until 30th of June, 2017.

BlockPool is proposing to offer a diverse range of blockchain applications for all kinds of business verticals. The UK-based organisation has developed a flagship blockchain — called BlockPool Blockchain — after five years of real world research and development of projects that focus on B2B data workflows. They include the Blockchain Technology, smart contracts, delegated networks, etc.

BlockPool’s main goal is to deploy a unique, globally scaled business plan that can overall cutback costs, strengthen security, and improve efficiency for any data driven business. As a result of its provable working model, the company has already been approached by the businesses belonging to finance, music, copyright and many other verticals.

“BlockPools Blockchain tokens will enable a brand new way of thinking and adoption around the Blockchain. One where businesses can adopt Blockchain technology at their own pace without the all or nothing solutions that have been presented so far by other groups.”

The total number of BPL tokens that will be distributed during the aforementioned period will be 25 million. Out of these 25 million, 20 million BPL tokens will be allocated to the participants, 1.5 millions to advisors, partners and contractors, and 3.5 millions to the BlockPool core team (shareholders).

Also, in a very unusual manner, BlockPool has decided not to put any price label on its tokens until the campaign is finished. The company said in a recent announcement that it wants to ensure a fair and equal percentage split of stakes as they scale the framework of all their B2B blockchain projects. To achieve this, BlockPool will enable participant to “donate” cryptocurrency or currency. And once the ICO concludes, it will divide the total raised amount by the total 25 million BPL tokens.

For example: if the total raised sum is 5,000 BTC then the price per token will be calculated by dividing 5,000 BTC by 25 million. Thus, the price per BPL token in the said hypothetical case would be 0.0002 BTC.

What value does BPL hold on its own? BPL is literally the backbone token of the entire BlockPool project. It is a DPoS-based, real world business token that facilitates the finance across numerous verticals and applications of BlockPool.

The company also intends to annually distribute 5% of all profits made to the BPL holders as their revenue share. This share will decrease 1% per year until it hits 1% annual. Thereafter, the revenue share will be fixed to a block reward of 1 BPL/Block.

For more information on the BlockPool ICO, please visit these links:

Tags: blockchainblockchain technologyblockpooldigital currency
TweetShare
BitStarz Player Lands $2,459,124 Record Win! Could you be next big winner? Win up to $1,000,000 in One Spin at CryptoSlots