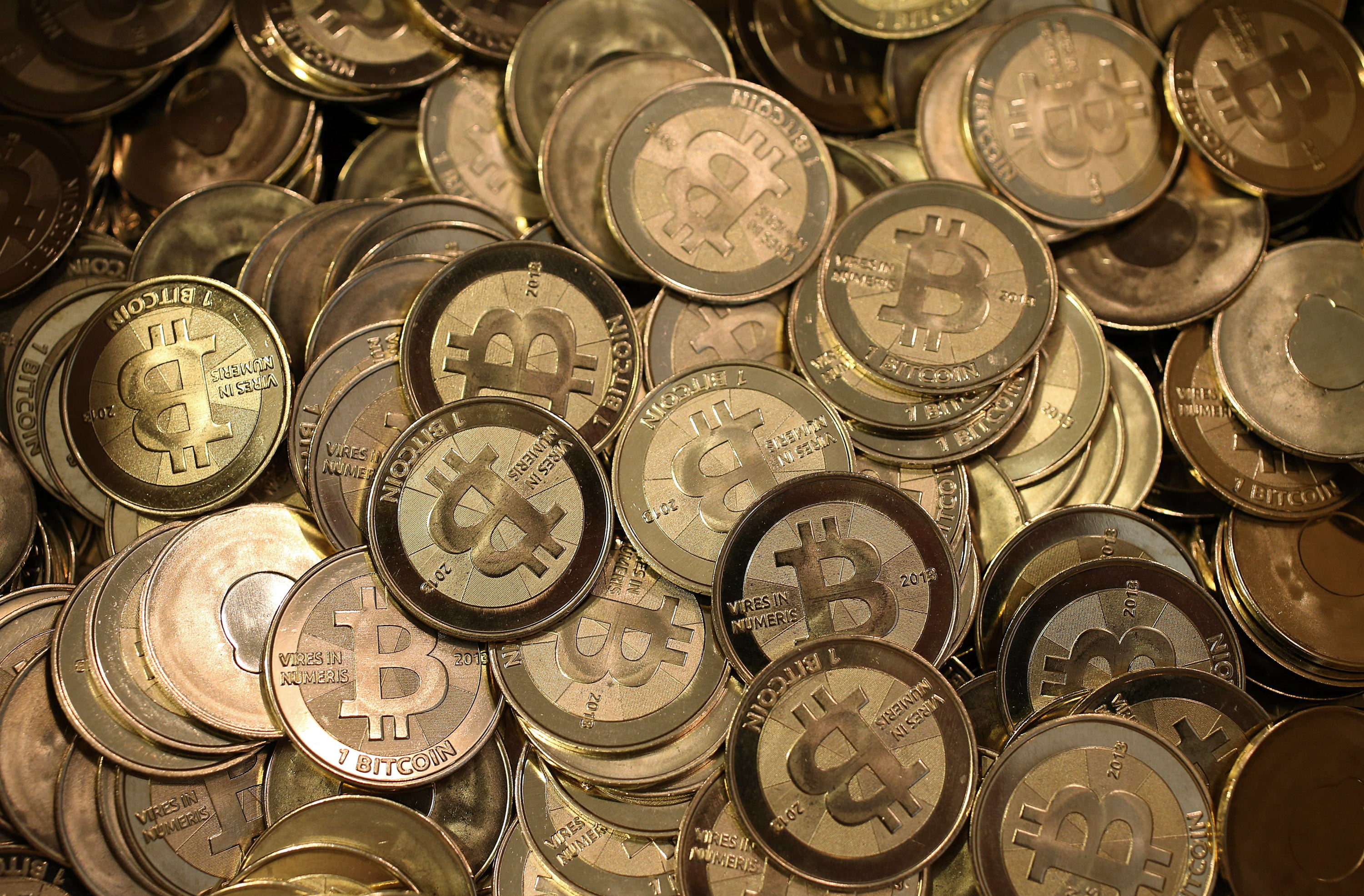 Bitcoins and the security at online casinos

The online casino industry is rapidly expanding. This expansion increases demands on online security for all players. The security net must include not only a player’s deposits and withdrawals, but it must also help to establish the feeling of a fair game. Online casinos take security extremely seriously and attempt to create a fraud-free environment where their players can thrive.

One way of offering a dependable payment scheme is to collaborate with established and trusted partners. Some of the biggest companies in online money transfers are Visa, Mastercard, and Maestro. They are all renowned for their focus on security.

A new type of currency that’s steadily gaining popularity within the online gaming industry is Bitcoin. It is a form of payment exclusively available online and allows users to make anonymous transfers with the currency of Bitcoin, instead of using, for example, USD or SEK.

What makes this system more secure than others is the elimination of intermediaries in the transfers. This way, the player need not go through several steps with different companies in order to make a transaction. By skipping the intermediaries the risk for fraud is effectively minimalized.

A Japanese scientist called Satoshi Nakamoto created Bitcoin. The currency was first introduced in 2008 and has since then become one of the most used currencies in online gambling. The practical aspect of Bitcoin trumps the use of regular currencies as it works as a simple transaction between two individuals rather than a series of transactions between the player and various companies. The Bitcoin system is not regulated by a central agency, which comes with both pros and cons. The lack of regulation has been seen by many industries as a way of making the system vulnerable and unsafe. On the other hand, the same thing could be argued in Bitcoin’s favor, as there is a smaller rulebook when no government-run agency is involved in the system.

Bitcoin is an e-wallet found at many online casinos. The currency is virtual and shown through an online code. Bitcoin is kept on a specially designed website and assures the users anonymity. None of the transactions can be traced from the website. This very anonymity increases the security for online gamblers. Besides the lack of intermediaries, Bitcoin can provide player’s a sense of discretion many other ways of transfers lack.

RNG – A way to ensure fairness

The acronym RNG stands for Random Number Generator. The system is used by the well-known Swedish game developer Net Entertainment to ensure the justness of their games for all future players. The company has even created their own RNG, which has been tested by independent companies. The idea behind the system is to ensure fairness in the element of chance when it comes to winnings in slot games.

Online casinos use the RNG system in all their games to make sure that the winnings in their slots are always determined by chance, and not influenced by outside forces. By applying the RNG system, online casinos can prove to be dedicated to providing a fair and equal chance of winning for all players. Another security system often used by online casinos is the RFID mini chip.

RFID stands for Radio Frequency Identification. It is a mini chip containing a radio transmitter, which sends information to a specific scanner. RFID is in a way similar to barcodes but is used through radio waves as opposed to a printed pattern. The radio waves carry all necessary information and the RFID can be received from a distance. A RFID can be installed pretty much anywhere. Online casinos have been implementing RFID to increase security in relation to credit card scams in online casinos. The transmitter is often used to give casinos a better overview of transfers to easier detect fraud and unlawful behaviors.

Vikingslots, for example, is one of the online casinos following this new trend and is currently using the newest safety measures available for online gambling. Bitcoin, RNG, and RFID have all been implemented on the casino’s website. The use of these systems guarantees a secure gambling experience for all users.

Bitcoins and the security at online casinos was last modified: September 30th, 2019 by newsbtc