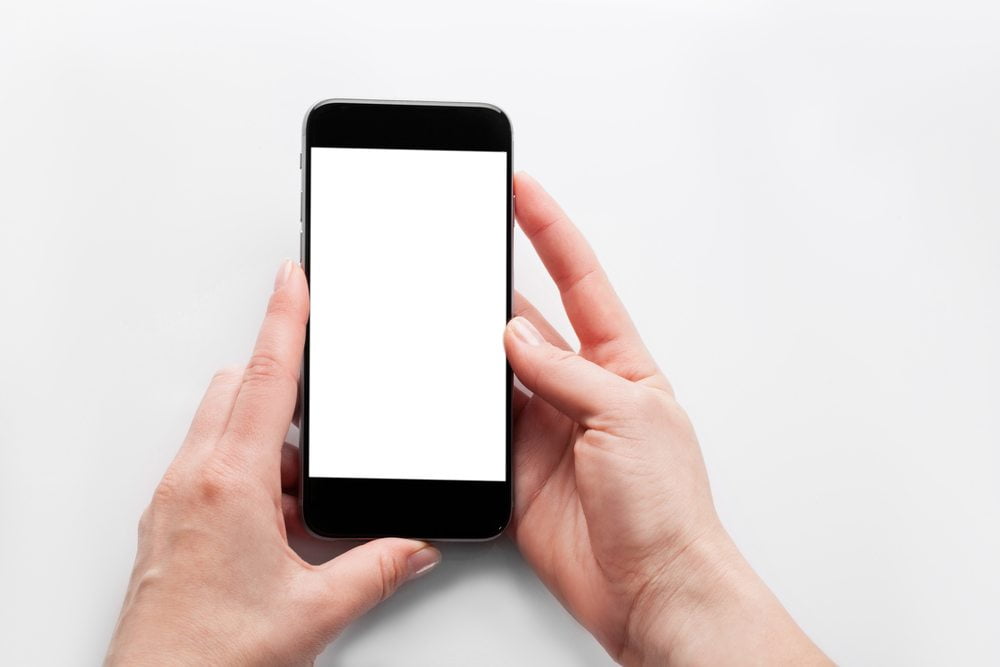 Bitcoin exchanges are always looking for new opportunities to expand their market presence. Coinbase recently announced project Token, which is quite an intriguing concept. It combines private and secure messaging with an Ethereum wallet and a browser for Ethereum-based applications. The application is available in the form of a developer preview, with no release date announced just yet.

It has to be said, Token is an app that holds a lot of merit. It is evident Coinbase took some inspiration from similar messaging applications to build their own app. Token looks a bit like WeChat, and it packs quite a similar toolset as well. To be more specific, the goal is to enable digital wallets on a global scale among Token users.

Unlike what most people would expect, however, Token is not about using Bitcoin payments. Instead, the developers made a conscious decision to support Ethereum only. Token will provide a digital Ethereum wallet for all platform users, allowing them to send and receive money without problems. It is possible bitcoin integration will follow in the future, though. For now, Token is all about Ethereum and bringing that particular ecosystem to the masses.

Moreover, this piece of software allows users to access Ethereum applications as well. The user does not need to install or host the accessed applications, which is a nice touch. It is good to see a convenient solution to explore Ethereum apps, especially for less tech-savvy cryptocurrency enthusiasts. At the same time, users still remain in control of their own funds at all times, which is a smart business decision.

The reputation system provided by the application should not be underestimated either. Trusting people in an online ecosystem is not easy by any means. Token users will build up a reputation as they transact with other users. The reputation system also extends to any accessible applications. More people using a specific app means it will gain a better status on the platform. Once again, an interesting choice, although one that will be well received by most people.

It is worth mentioning Token uses the Signal Protocol to provide end-to-end encryption. The Ethereum network serves as a backbone for global digital payments. Accessible apps use the SOFA protocol, which is a custom-built open standard for financial applications as part of a chat bot. uPort support will be enabled in the future as a way to provide a decentralized identity system.

Tags: Bitcoin NewscoinbaseEtheruemToken
TweetShare
BitStarz Player Lands $2,459,124 Record Win! Could you be next big winner? Win up to $1,000,000 in One Spin at CryptoSlots