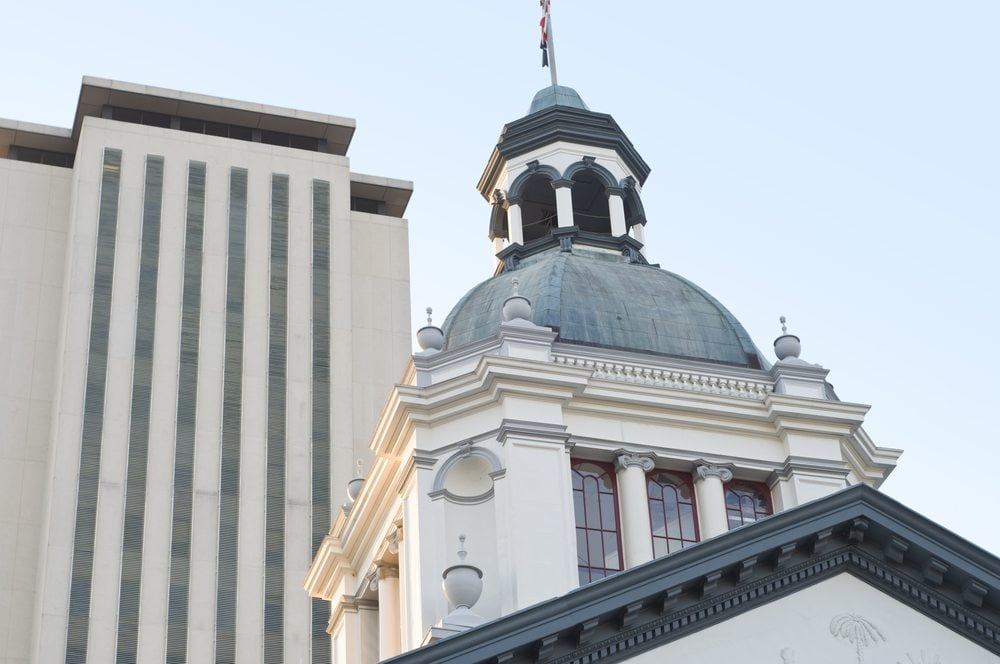 Bitcoin users often get scrutinized by government officials for no apparent reason. In the State of Florida, anyone using bitcoin may soon find themselves as a person of interest in a money laundering investigation. Lawmakers aim to pass a bill that adds virtual currencies to Florida’s money-laundering statute. This is not good news for bitcoin users by any means, that much is certain.

It is rather strange to learn about this new proposal by Florida policymakers. It is evident regulators want to nip bitcoin use in the bud, especially in the United States. Any currency not controlled or issued by the Federal Reserve poses a threat to the national economy. Then again, bitcoins can’t be confiscated, thus regulators have to take a very different route.

Ever since a Miami judge rejected a criminal case involving bitcoin, policymakers have been chomping at the bit to curb cryptocurrency use. This new bill is to be considered during the legislative session in Tallahassee. So far, no one knows for sure it will receive any substantial backing, though. While it is true criminal use should never be allowed, this new bill is taking things to the extreme.So far, there is still very little proof of criminals using bitcoin other than demanding it as a payment method for ransomware attacks.

It is not surprising this bill has been greeted with a lot of criticism. Legislators make it a habit of drafting bills that will eventually force consumers not to use bitcoin at all. Moreover, this bill can make it extremely difficult for any cryptocurrency-oriented service provider in Florida. Plus, this bill clearly states how financial innovation is not welcome in Florida by any means. Alienating oneself from the rest of the US – and possibly the world – is not in anyone’s best interest right now.

A House version of this bill already passed the appropriations committee. The Senate version passed two sub-committees. All of this does not mean the proposal will be approved and turned into law, though. However, it clearly shows policymakers and politicians still don’t see the value in bitcoin, but only how it harms the economy. Traditional laws will never apply to bitcoin, as bitcoin is not traditional money. Most exchanges are already regulated, thus introducing additional requirements on a state-by-state basis makes no sense whatsoever.

The bigger question is how this proposal affects bitcoin usage, assuming it is approved. Everyday usage or investments should, in theory, not be affected. However, the businesses dealing with cryptocurrency will face a set of new challenges. This could lead to an exodus of companies simply leaving Florida state and taking their business elsewhere. The same has happened in New York and Washington already. For proponents of financial innovation, these policies are a clear sign new forms of money are not welcome in either of these states.

Tags: bitcoinBitcoin Newsfloridaregulation
TweetShare
BitStarz Player Lands $2,459,124 Record Win! Could you be next big winner? Win up to $1,000,000 in One Spin at CryptoSlots