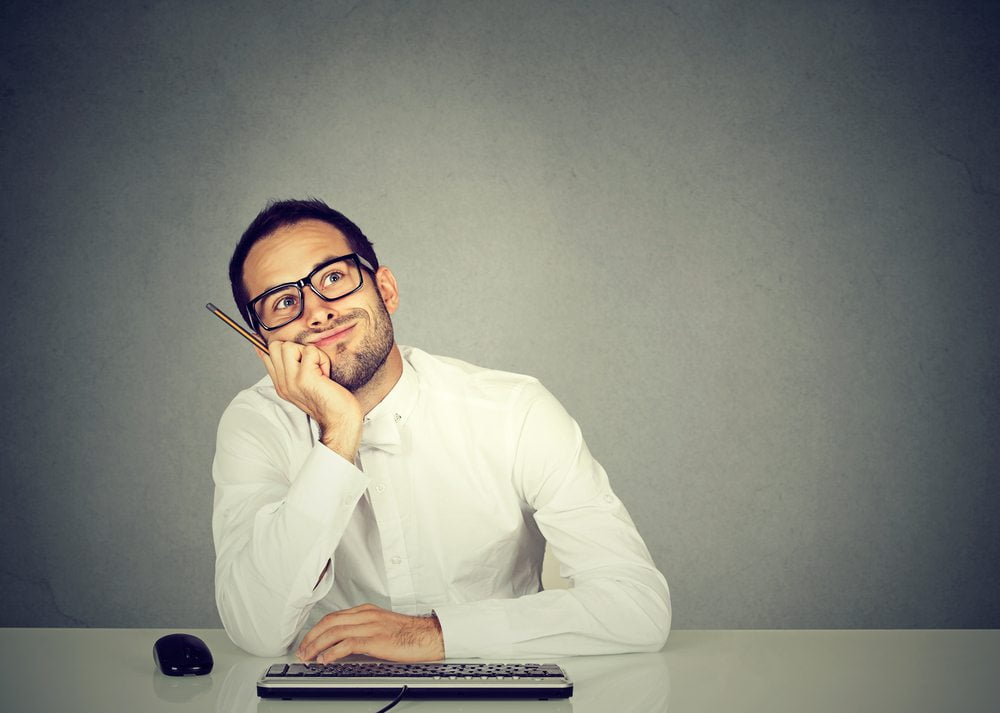 It has been a while since someone tweeted something odd about Bitcoin Unlimited. Roger Ver came up with a statement that will get people riled up once again. In his opinion, Bitcoin Unlimited is production ready, as it produces over 40% of network blocks. While that statistic is true, no one in their right mind would call BU production ready right now. It caused quite a backlash on social media as well.

Bitcoin Unlimited is clearly dominating the Coin.dance page. More BU-signaling blocks are found on the network compared to any other solution. These facts cannot be disputed, even though there are always some asterisks to be drawn. Miners earn more money from mining BU as opposing SegWit keeps high transaction fees in place. Additionally, some people just like Unlimited over Core, which is somewhat understandable.

Bitcoin Unlimited is production ready. It's already producing 40% of all the blocks. More than any other version of Bitcoin.

What is not understandable, however, is the tweet above by Roger Ver. While it is clear he sees a lot of merit in Bitcoin Unlimited, calling it “production ready” seems a bit of stretch. Several bugs have been found in the BU code so far. One issue forced hundreds of nodes offline. It is evident this branch of development needs more peer reviews and proper testing for future releases. Then again, that is up to the developers and the community to decide in the end.

One thing Ver handily keeps overlooking is how Unlimited will never gain economic consensus at this rate. While it is true the miners favor BU over SegWit, 8MB blocks, and BIP 100, they are not eh ones dictating the law either. Service providers, exchanges, and other companies want little or nothing to do with Unlimited. That fact will not change anytime soon, unless Unlimited comes up with a bold plan to win them over. So far, that has not happened.

Moreover, generating 40% of network blocks is still a minority. Until BU reaches at least 51% of all blocks, one cannot call it production ready by any means. Even then, the source code needs to be free of bugs, which seems highly unlikely. A lot of puzzle pieces need to fall in place before Bitcoin Unlimited will be taken seriously by the majority of the community. While that may sound harsh, it is the undeniable truth at this point in time.

That being said, there is nothing wrong with voicing opinions on a specific topic. Bitcoin Unlimited being production ready is an idyllic thought that isn’t based on any solid facts, unfortunately. The solution is gaining support from miners, but that is about all that is happening. In the end, these discussions only delay bitcoin scaling more than anything else. It is certainly possible neither SegWit nor Unlimited will ever activate. However, that will end up hurting bitcoin more than anything.