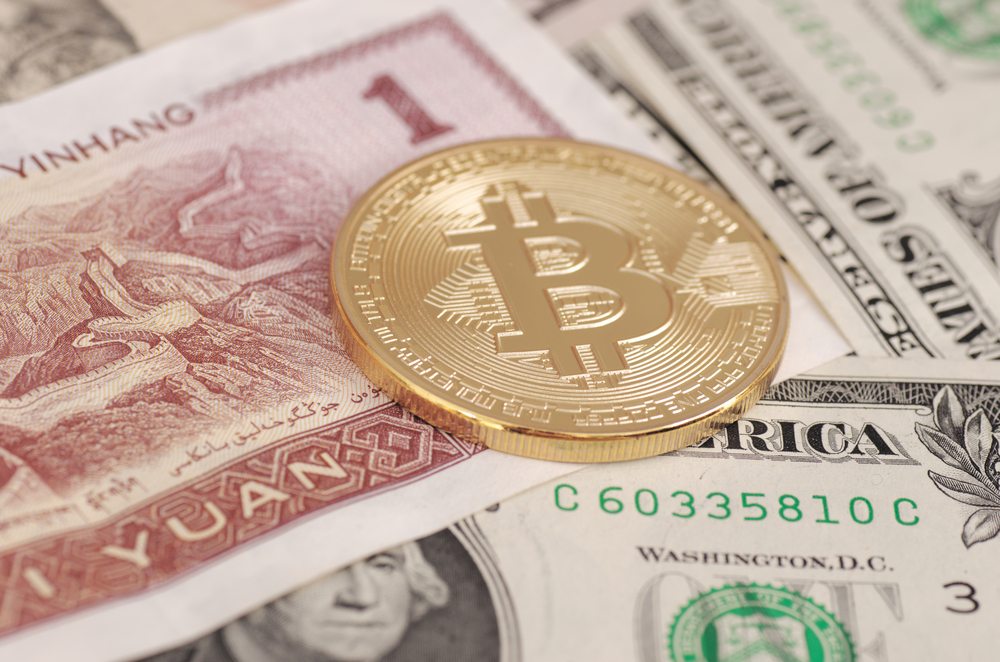 It has been a while since we last heard from the PBoC in regards to bitcoin. Late last week, one of the staffers mentioned how bitcoin cannot gain legal status in China. To be more specific, it can’t be put on the same level as fiat money. This is due to the lack of AML and KYC regulations in place as of right now. A very odd sentiment, although this comment is not entirely surprising either.

Cryptocurrencies such as bitcoin are not regulated or issued by banks or governments. While that is one of the main selling points of bitcoin, a lot of people see it as a problem. This is particularly true for regulators and legislators. While bitcoin is gaining legal status in some countries, the same will not happen in China anytime soon. According to Huang Yusong, there is a lack of KYC and AML regulation in place right now.

No Legal Status for Bitcoin Soon, According to PBoC Official

That statement is not entirely surprising at this time. The PBoC has recently cracked down on bitcoin exchanges to beef up their AML requirements. As a result, a lot of platforms have halted cryptocurrency withdrawals for an undisclosed period. Interestingly enough, this has not had a bad impact on the price of bitcoin and other cryptocurrencies so far.

The PBoC has no immediate plans to take a kinder approach to bitcoin either. Right now, the institution continues to scrutinize the viability of digital currencies altogether. While the bank is working on RMBCoin, it seems unlikely such a project will come to fruition anytime soon. Moreover, this will only lead to further opposition of bitcoin and consorts moving forward. It may take years until this situation changes, according to Huang.

In the end, this statement changes absolutely nothing. Everyone knows banks don’t like bitcoin and other cryptocurrencies all that much. Cracking down on exchanges is their best course of action, as these platforms facilitate buying and selling cryptocurrency. The PBoC will continue to do so for the foreseeable future. This is all the more reason to switch to peer-to-peer exchanges moving forward.

Tags: bitcoinBitcoin NewsLegal Statuspbocregulation
TweetShare
BitStarz Player Lands $2,459,124 Record Win! Could you be next big winner? Win up to $1,000,000 in One Spin at CryptoSlots