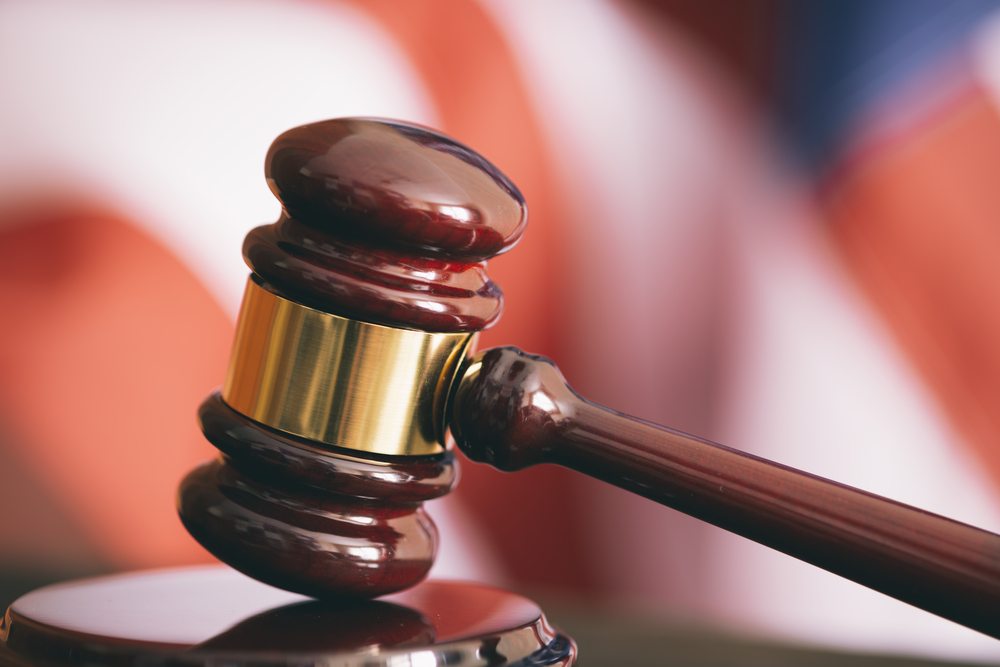 It appears as if Bitmain Technologies have gotten themselves involved in a lawsuit. A report surfaced on CBC News, indicating a legal dispute is taking place. A Canadian data center has been sued by Bitmain Technologies their contractual obligations not being met. Great North Data feels the mining company is responsible for all of the problems, though.

The legal dispute between Great North Data and Bitmain Technologies is quite interesting. The Canadian company received close to $1m in government funding to expand their data center operations. This attracted the attention of the bitcoin mining hardware manufacturer. Both parties struck a deal, and problems ensued from day one. Ever since that time, both parties have been involved in a legal battle.

Who Owns The Bitmain Technologies Hardware?

To be more specific, Great North Data feels the Chinese firm did not hold up their end of the bargain. Bitmain, on the other hand, claims the Canadian company has been causing problems from the get go. Both parties have filed documents to stave their claims. It turns out Great North Data has been in financial trouble since 2016.

Even so, Great North Data’s law firm claims the company is conducting operations without problems. The company has indeed signed an agreement with Bitmain to host their mining equipment. However, the Bitmain Technologies lawyer claims there is no update on the status of mining equipment. She also confirmed Great North Data no longer provides hosting for the Chinese company.

Further evidence provided by both parties indicates Great North Data informed Bitmain Technologies about problems regarding funding. They even asked the Chinese company to prepay for three months to finish the project. Said payment, worth US$330, 000, eventually changed hands in Q3 of 2016. However, new financial problems became apparent shortly after, thus leading to this legal battle.

The bigger question is what will happen to Bitmain’s mining equipment stored at the data center. Right now, the ownership of this hardware is disputed by both parties. The Canadian company intended to sell the miners earlier this year. However, there are some uncertainties regarding this deal. Bitmain never gave permission to sell the mining equipment. Rest assured it is not the last we have heard about this legal battle.

Tags: Bitcoin NewsBitmain TechnologiesGreat North Datalawsuit
TweetShare
BitStarz Player Lands $2,459,124 Record Win! Could you be next big winner? Win up to $1,000,000 in One Spin at CryptoSlots