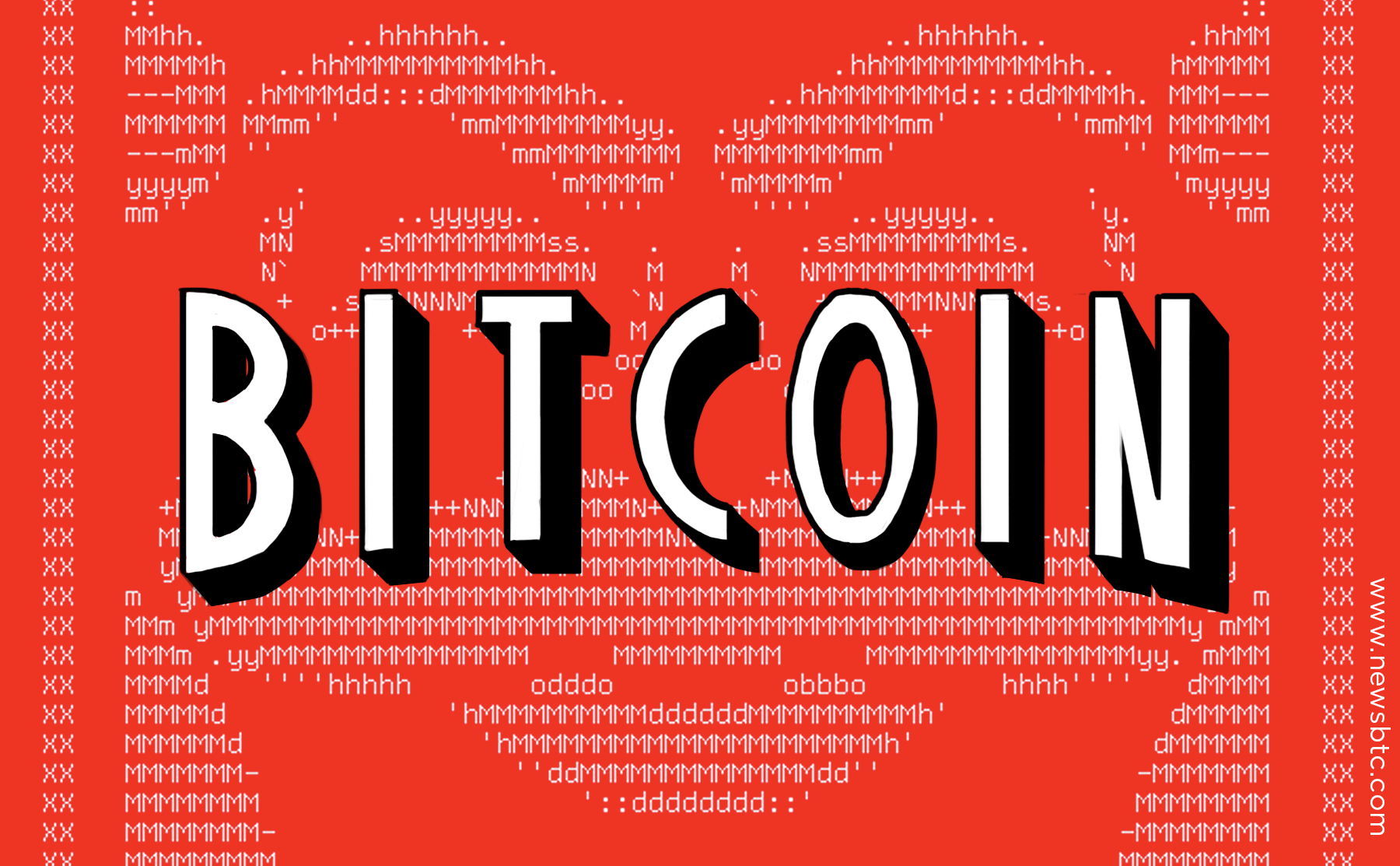 The hacker group operating under the name The Dark Overlord has leaked the first ten episodes of the new season of Netflix’s Orange Is the New Black over the weekend, following Netflix’s alleged ‘unresponsiveness’ to the ransom request. The group has now threatened to make other shows available for torrent.

The hacker had put forth a demand of 50 Bitcoin from Netflix (€65,000) to prevent the leak. A sum that is claimed to be called ‘modest’ by the hacker, when compared to the amount the studio stands to lose from the leak.

The official statement from Netflix concerning the leak reads, “We are aware of the situation. A production vendor used by several major TV studios had its security compromised and the appropriate law enforcement authorities are involved.”

The hacker group now plans to illegally publish thirty more titles online as reported by DataBreaches.net. The hacker group apparently has “hundreds of gigabytes of unreleased and non-public media”, from networks including FOX, IFC, NAT GEO and ABC. Some of the shows in the list are: NCIS Los Angeles, New Girl, It’s Always Sunny in Philadelphia, and The Catch. While, the other shows in the list including Celebrity Apprentice are already aired and done for the year.

As reported by DataBreaches.net, the hacker got access to the shows in December, and the production vendor in question is apparently the Larson Studios. The hacker group targeted the Los Angeles based post production group to access the data.

Following the Orange Is the New Black leak, the hacker group tweeted threatening other networks:

And in their latest tweet, the group hinted at further leak:

The case is being investigated by the FBI and other authorities, while Netflix has described it as ‘active situation’. Rumours of a massive leak of Hollywood films and TV episodes have been doing rounds online for months, but The Dark Overlord is the only hacker group/account that has come forward with any proof or a ransom demand for now.