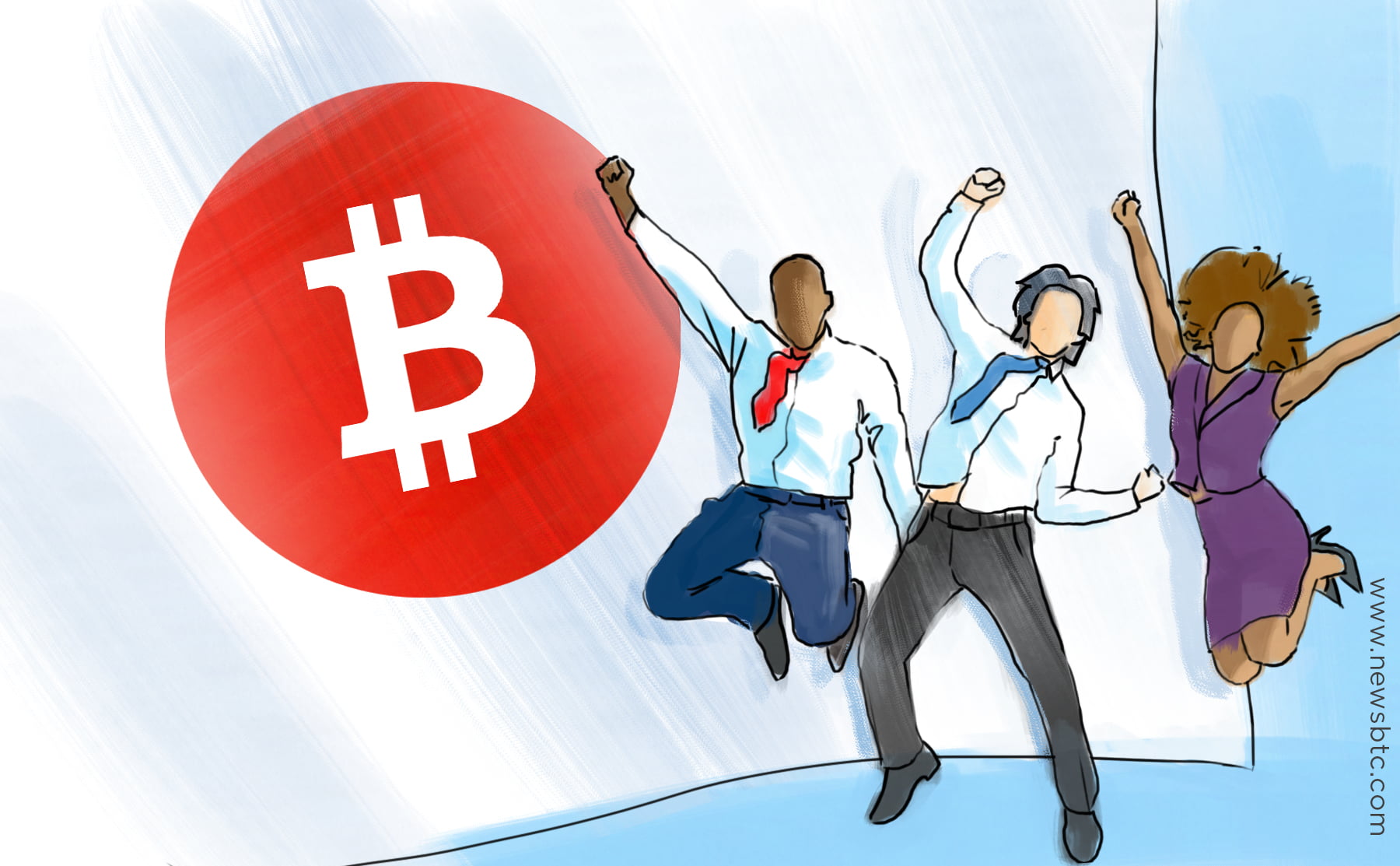 Bitcoin price has almost jumped 7 percent in the initial two days of May to reach a record high of $1469.56 on Tuesday. The Bitcoin price which now nears the record high of $1500 is spurred by the spike in demand from Japan, following the legalization of Bitcoin over there. Japan passed a law to accept bitcoin as a legal payment method which came in effect on April 1, 2017.

Bitcoin, which had suffered a dip in price in the latter half of March following the debate over the future of its underlying technology, was resuscitated by the support from Japan after its legalization there. The bitcoin price has been steadily rising since then, with only minor fluctuations.

Legalization of Bitcoin in Japan was supported by the major retailers of the country including consumer electronics giant Bic Camera, which began accepting bitcoins almost as soon as the new law was implemented.

As per the data compiled by cryptocurrency trading platform Gatecoin, Bitcoin trading in Japanese Yen is the second-most liquid market globally.

Coindesk research analyst, Alex Sunnarborg has noted a spike in global trading volume, especially from Japan and its bitFlyer bitcoin exchange as the cause of the present price hike.

Brian Kelly, founder of Brian Kelly Capital, doesn’t see the price hike spurred by hot money, rather he attributes it to institutional investors who seem to have taken interest in the sector. Kelly stresses that this money from long term investors is going to ‘sit around and build the new internet’.

What is further driving bitcoin price through the roof is the investor’s continued interest in other cryptocurrencies like ethereum, which are also seeing unprecedented price highs. According to Alex Sunnarborg, since these cryptocurrencies are usually bought and sold with bitcoin, it forces the traders to buy bitcoin which only helps bitcoin price.

Bitcoin, which is almost at a record high of $1500, is only set to rise further as countries like India and Russia plan to regulate it. The Indian government has been contemplating over the Bitcoin regulations for quite some time and is already experimenting with the underlying blockchain technology.

Russia’s interest in Bitcoin regulation is also a positive development. Russian Deputy Finance Minister Alexey Moiseev has already been quoted saying that Russia hopes to recognize bitcoin and other cryptocurrencies as a legal financial instrument by 2018 in a bid to tackle money laundering.

The increased regulation is sure to help Bitcoin by making it an attractive investment haven for investors who avoided it in the past due to the high risk and price swings.