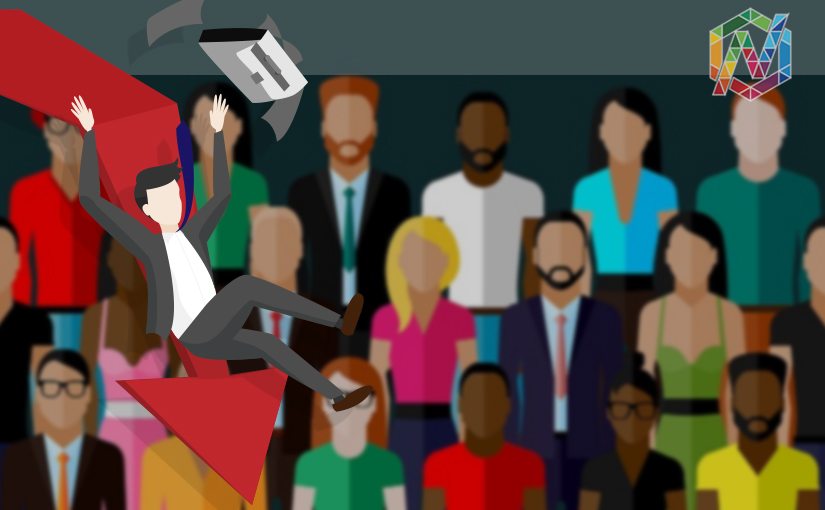 The past decade or so had not been kind of banking institutions. Major scandals and mismanagement of funds have been making media headlines for some time now. It is not surprising millennials have little faith in the banks at this stage. In fact, less than one in ten would put their faith in a banking institution as of 2017. it remains unclear if this will have a positive effect on Bitcoin moving forward.

Trusting a banking institution is very difficult right now. Ever since the 2008 financial crisis, these institutions have been caught up in scandal after scandal. Moreover, the institutions have lost a lot of their appeal, especially where young people are concerned. That is not a surprising trend by any means, though. Younger generations have always had an issue with financial institutions. The only difference is how the trend is growing worse for banks all over the world.

A recent Facebook study shows trust in banks is at an all-time low. To be more precise 8% of millennials trust banking institutions as of right now. That number is very low, yet still higher than some experts predicted. The lack of jobs and growing student loans debts are not helping banks either right now. Trust in banks was already low, and things have only gotten worse over the past twelve months.

What is rather apparent is how larger banking institutions are disliked even more than smaller banks.We live in an era where getting out of debt is the number one priority. Unfortunately, it is also a very steep mountain to climb. Unless that situation changes, banking institutions will only lose popularity even further. Changing course seems impossible for most financial institutions right now.

The people who do not trust banking institutions find themselves in an awkward position, though. There are no viable alternatives, according to most millennials. Regional banks and credit unions may offer a temporary solution, though. However, they all have ties to large banking institutions in the end. This could be a big opportunity for Bitcoin-based services to make an impact moving forward. However, only time will tell whether or not that is a feasible outcome.

Tags: banksBitcoin NewsfinanceMillennials
TweetShare
BitStarz Player Lands $2,459,124 Record Win! Could you be next big winner? Win up to $1,000,000 in One Spin at CryptoSlots