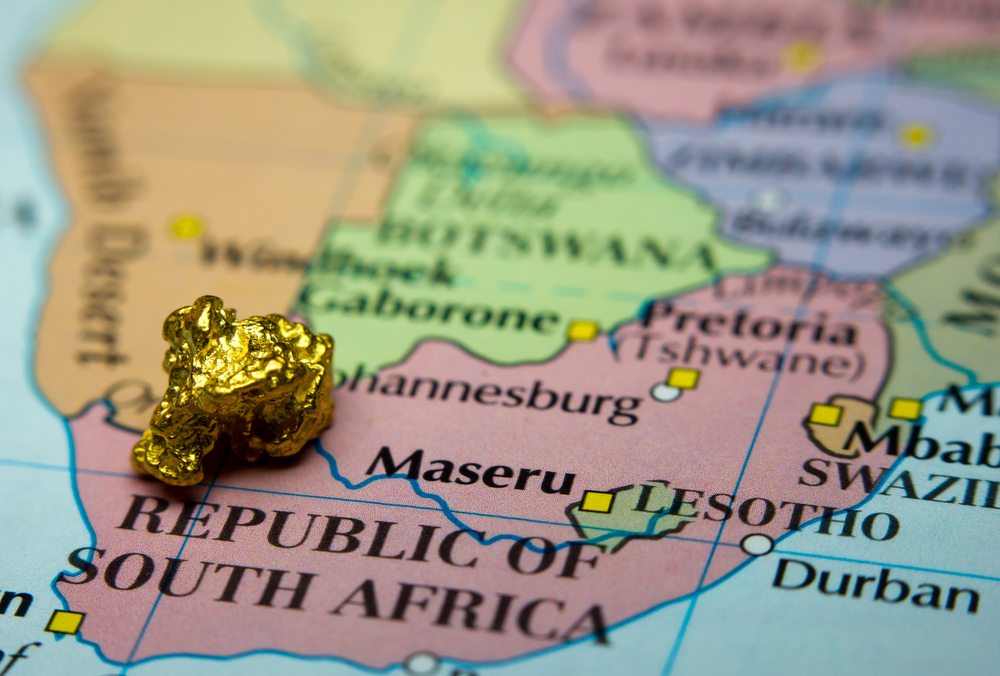 Many enthusiasts feel Bitcoin will become more popular than gold at some point. It is true the price per BTC has surpassed the value of one ounce of gold. However, that will not impact the popularity of gold by any means. Over in South Africa, gold still remains a far more attractive investment vehicle. There is no reason for immediate concern, as people can diversify holdings through multiple assets.

The study conducted by Bitcoin exchange Luno paints an interesting picture. It is evident South Africans favor gold over Bitcoin when it comes to a safe haven asset. So far, it appears 12% of South Africans have expressed an interest in Bitcoin. That is a solid number, considering 53.9% of surveyed favor gold. Both prove to be quite appealing assets with lots of upside potential.

Another interesting statistic is how over one in three people is unsure of how to invest when it comes to these choices. To a lot of people, gold is losing some of its appeal. However, Bitcoin remains a very niche market with little value to these people as well. From a  speculative point of view, Bitcoin presents the better deal. It has been one of the best-performing assets to date. Moreover, it has a fixed supply distribution, whereas gold’s circulation remains a bit of a guessing game.

At the same time, there is a relationship between South Africa and gold. A vast majority of bullion in circulation comes from the Mponeng mine. This mine is located in South Africa, which may somehow skew the response percentages a bit. No one has grown up with Bitcoin, yet gold has always been around for most of people’s lives. Future generations of South Africans may respond very differently to these investment questions.

Bitcoin Has A Bright Future Ahead

What is even more important is how both assets seemingly do well. Bitcoin becomes more popular, yet interest in gold remains rather high as well. Both assets can thrive at the same time, as there is no reason to think otherwise. Bitcoin can start to gain significant traction in South Africa moving forward. It is even considered to be a potentially new payment solution to complement cash.

In the end, the important factor is whether or not people trust bitcoin. Over two in three people questions ay they do, which is good to see. This number applies to Bitcoin as both an investment vehicle and a payment tool. Plenty of people in South Africa believe the Bitcoin price will continue to go up throughout the year as well. Things are looking peachy for the popular cryptocurrency, that much is certain.

Tags: bitcoinBitcoin NewsgoldSouth Africa
TweetShare
BitStarz Player Lands $2,459,124 Record Win! Could you be next big winner? Win up to $1,000,000 in One Spin at CryptoSlots