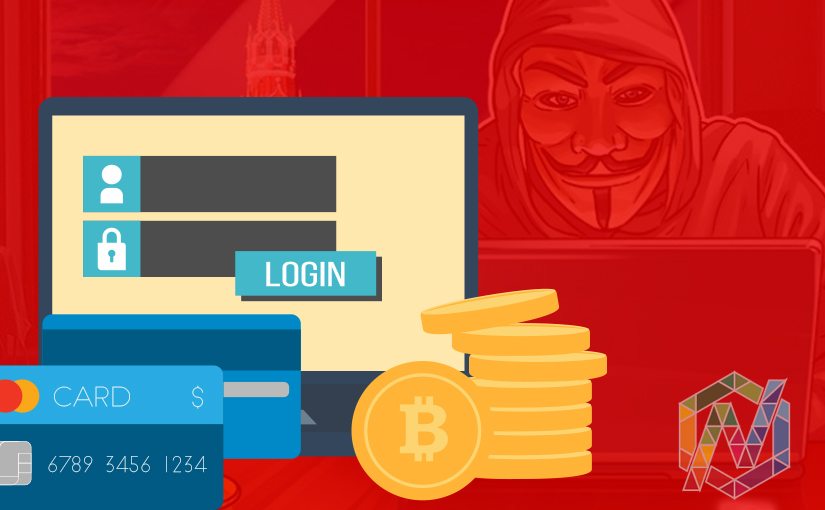 Criminals are often targeting Bitcoin users all over the world. Given the popularity and the BTC price increase as of late, this is not surprising. A new phishing email is making the rounds claiming to include some BTC-E vouchers. No one knows exactly who is behind this campaign, yet it is something to be wary about.

It is not the first phishing email to target bitcoin exchange users. Various similar campaigns have made the rounds over the past few years. In most cases, criminals claim to represent Bitcoin exchanges asking for consumer information. This time, users are greeted with a message regarding BTC-E vouchers. An intriguing turn of events, although it is not hard to see this is a scam.

Everyone who ever uses BTC-E knows the exchange provides a voucher system. However, they will not give them out to platform users free of charge. This email claims otherwise, though. However, rather than pointing users to their account, the email includes a Word file. This file is locked with a password, which is also mentioned in the fake email. In other cases, BTC-E would send a plain text email without attachments.

The goal is to have people open this Word attachment and infect computers with malware, by the look of things. This has become a common tactic among internet criminals worldwide. They embed Word files with a malicious macro that triggers the download of malware. In some cases, they use this method to infect computers with ransonware as well.

It is unclear where the people behind this campaign got the email list they use. Some people on Reddit claim it is a result of a previous Bitcointalk hack. That is not confirmed at this stage, though. Not everyone who receives this email is a customer of BTC-E either. It is doubtful the campaign will be successful in the end. Then again, it never hurts to warn people about the danger lurking around the corner.

Tags: Bitcoin Newsbtc-ephishingvoucher
TweetShare
BitStarz Player Lands $2,459,124 Record Win! Could you be next big winner? Win up to $1,000,000 in One Spin at CryptoSlots