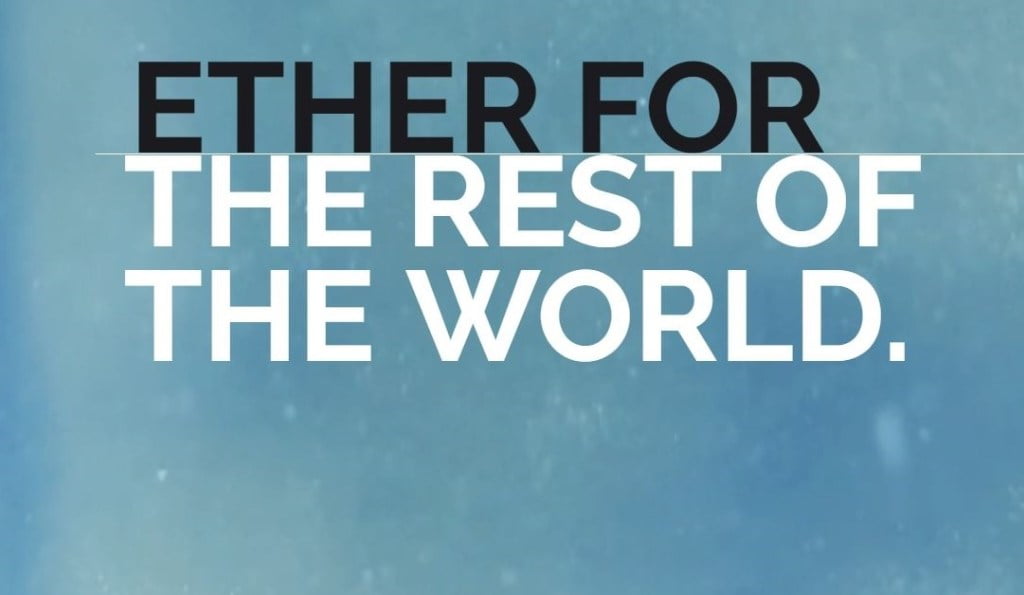 Live Player Games recently launched the E4ROW Ethereum escrow contract, and also the first app that uses the E4ROW contract: Uncle Finney’s Poker. The app is one of the first poker apps for Android devices to enable the players to bet and win Ether (ETH).

Live Player Games (LPG) is a Nevis LLC that was founded by David B. Rosen in 2015 with labs in Israel. It is the mission of the LPG team to expand the Ethereum user base.

E4ROW or “Ether 4 the Rest Of the World”, is an open source contract that performs sophisticated escrow functions. It is E4ROW’s mission to introduce Ether to millions of new users by bringing Ether-based apps to the global online/mobile gaming markets. By enabling player to bet and win Ether in a secure and transparent manner, it will ultimately lead to an increased overall adoption, viability and value of Ether.

In an unprecedented move, E4ROW is attempting to break into the huge market of online and mobile gamers in order to expand the Ether user base. Further, unlike other Ethereum projects that seek to raise crowdfunding based upon incomplete products, E4ROW and Uncle Finney’s Poker are professionally developed software that are complete, tested, and ready for market.

Uncle Finney’s Poker enables Android users to bet and win Ether as opposed to other android app where the players bet fake coins that have no real value outside of the game environment.

E4ROW is launching a Contribution Campaign on May 2, 2017 at 12:00 A.M., GMT, which will end 3 weeks thereafter. Every escrow transaction handled by the E4ROW contract collects a 2% escrow fee. These fees are proportionally divided among the E4ROW token holders and paid out as perpetual distributions. The limited number of token holders will have the potential to earn significant ongoing returns due to the massive global market for poker and the other games in development.

According to its Proof-of-Functionality Threshold, E4ROW also needs to make sure that at least 5,000 transactions are successfully completed within 90 days of sale; else 90% of funds raised will be returned to investors.