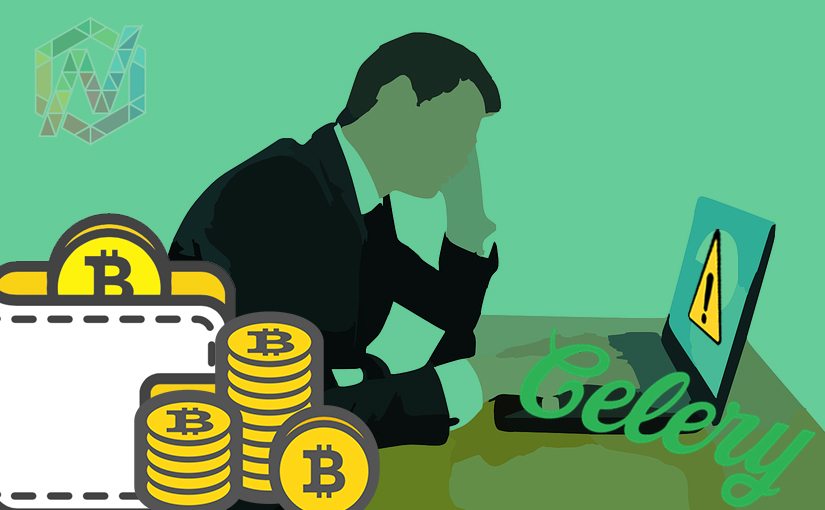 Bitcoin wallets halting deposits and withdrawals is never a good sign. GoCelery.com, an online platform to buy and sell Bitcoin, has done exactly that. No one knows for sure what is going or why this decision was made in the first place. There is no mention on their blog, yet deposits and withdrawals have been effectively halted. Some users speculate the platform was hacked, yet that remains a rumor for now.

Although a lot of people never used GoCelery.com, the platform has its uses. It is possible to buy and sell Bitcoin, Litecoin, and Dogecoin through this platform. Moreover, the company charges 0% fees for all transactions performed through Canadian bank accounts. That makes GoCelery.com one of the cheapest cryptocurrency exchange services in all of Canada.

The platform has been around for some time now, which makes it somewhat reputable. So far, no major problems have affected this platform. For some reason, they are no longer processing deposits and withdrawals as of last night. There is no official explanation regarding this decision, which causes some confusion.

As one would expect, there is speculation regarding the platform getting hacked. Do keep in mind that is an unconfirmed rumor at this stage. It would not be the first time a hack of security breach forces a company to take similar action, though. In fact, GoCelery.com is not even processing any orders on the platform at all for now. The company refers to a separate page for updates regarding the situation, yet none have been provided so far.

All withdrawals, deposits and orders are currently suspended. Please refer to this page for all further updates. https://t.co/0T4QbsFQ2s

It is also worth mentioning this is the first major update posted by the company on Twitter since August of 2016. There appears to be very little communication with customers during this time. No news is good news, but still, the company is extremely quiet on social media. That is not good news by any means, although it doesn’t have to be a bad sign.

For the time being, it remains to be seen what is going on with GoCelery.com. Rumors of a hack are pure speculation at this point. The lack of an official update since last night is quite troublesome, though. It is unclear if and when deposits and withdrawals will be resumed. For now, Canadian Bitcoin enthusiasts will have to look for alternative solutions.

Tags: bitcoinBitcoin Newsgoceleryhack
TweetShare
BitStarz Player Lands $2,459,124 Record Win! Could you be next big winner? Win up to $1,000,000 in One Spin at CryptoSlots