Around 6% all Nodes Signal Bitcoin UASF, But Can it Succeed? 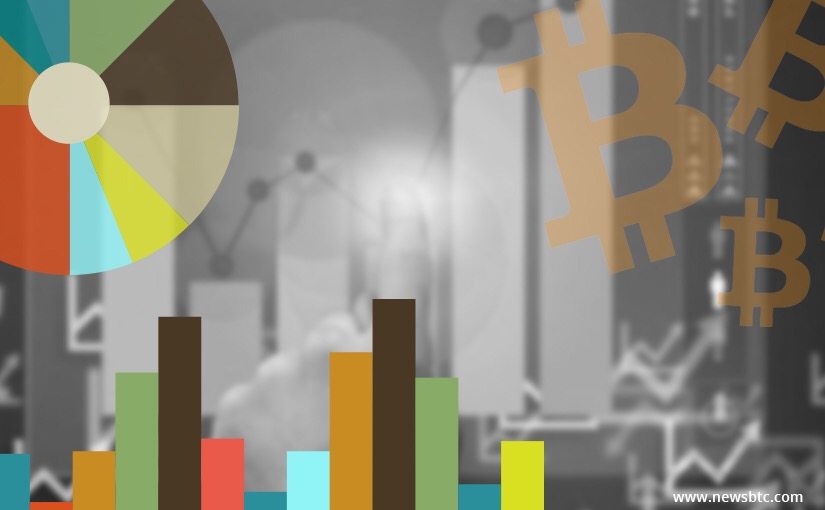 Scaling Bitcoin remains a very contested topic of discussion right now. Over the past two months, some people started pledging support for the UASF. Given the recent success of other assets implementing SegWit, it is evident something needs to happen. A chain split is still a possibility for Bitcoin, although it is best to avoid that altogether. Unfortunately, UASF support still only sits at 6%.

The big question on most people’s minds is whether or not Bitcoin will fork. Although many people dismiss the possibility, a chain split can still occur. It is evident a scaling solution will need to activate on the network. So far, SegWit has seen far less success than most people would like. Bitcoin Unlimited, on the other hand, has a similar level of support. Only one of these solutions can activate, though, yet it seems unlikely either will do so.

Quite a few other digital assets have activated SegWit on the network so far. Litecoin is the first major one to do so. Ever since that time, the value of LTC has increased by quite a margin. It is unlikely activating SegWit will multiple the Bitcoin price, although it is not entirely unlikely. As we have seen late last week, network congestion is still a big problem. Solving that problem, as well as introducing a malleability fix, can send the Bitcoin value upward.

One possible solution to end this debate once and for all is the UASF. This soft-fork would activate SegWit on the network. It requires majority network support to do so, though. After nearly two months, the USF only has 6% support, which is insufficient. A lot of work needs to be done if this scaling solution wants to activate on the network. Running nodes signaling support is one thing, but it has little practical value right now.

According to Luke Dashjr, there are two options on the table. Either the UASF activates through community support, or Bitcoin needs a PoW change. This latter option has been discussed a few times in the past. It seems highly unlikely that change will come to pass, though. Gaining support for the user-activated soft fork seems highly unlikely as well at this stage. One could argue a lot of people are seemingly content to maintain this status quo indefinitely.

These are some troubling times for Bitcoin, to say the least. Although this scaling debate has not affected the price in a negative manner, a split certainly would. Avoiding such a damaging event needs to be the top priority right now. Whether or not the UASF is the right solution to do so, remains to be seen, though.

Tags: bitcoinBitcoin NewsForkscalingUASF
TweetShare
BitStarz Player Lands $2,459,124 Record Win! Could you be next big winner? Win up to $1,000,000 in One Spin at CryptoSlots