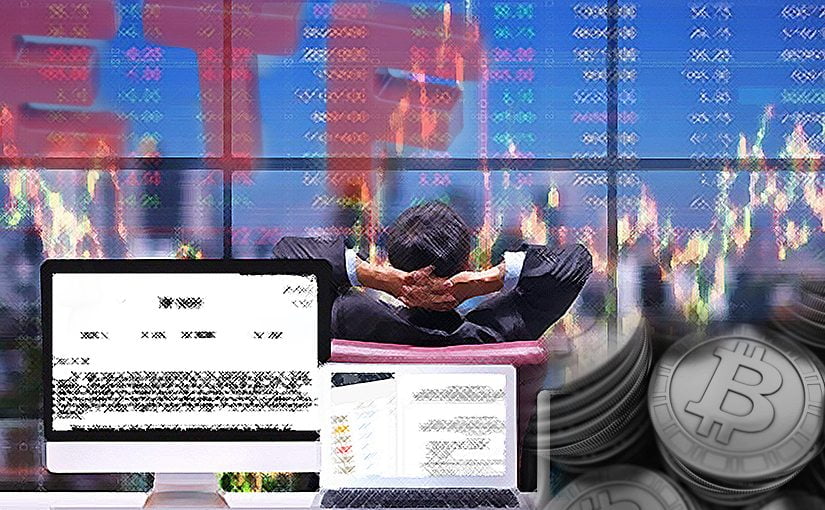 A new document has surfaced on the SEC website which creates some confusion. The file mentions how the Bats BZX Exchange withdraws a proposed rule change. As most people know, there is a rule change proposal pertaining to the Bitcoin ETF listing.  However, this particular document has nothing to do with the Bitcoin ETF whatsoever. Instead, the document talks about the exchange’s fees for listed securities.

SEC Document has Nothing To Do With Bitcoin ETF

A lot of Bitcoin users were concerned because of this document on the SEC website. Since we are awaiting the institution’s decision regarding the Bitcoin ETF, a lot of people keep a close eye on their website. When this document surfaced, people assumed the Bats exchange withdrew their ETF proposal. That is not the case, though, as it pertains to something else entirely.

It appears the Bats BZX Exchange filed a second proposal that has nothing to do with the Bitcoin ETF. Instead, they want to propose a rule change to amend fees for securities listed on the platform. Said proposal was submitted at the end of September 2016. It now appears the company has officially withdrawn this request. The reason for this sudden decision remains unknown at this time, though.

It did not take long for someone to post on Reddit how the BTC ETF proposal was withdrawn. This goes to show there is a lot of anxiety regarding this decision. That anxiety seems unwarranted, though, as the SEC is likely to reject the rule change again. Nothing has changed since the previous rejection. This means there is no real reason for the SEC to suddenly turn around and approve this proposal.

In the end, it is important to remember the Bitcoin ETF decision is not affected by this withdrawal. The SEC has yet to render a verdict, although no one knows for sure when that will happen. No one should get their hopes up for a positive outcome, though. Financial institutions will continue to oppose Bitcoin from going mainstream for as long as they can.

Tags: batsBitcoin ETFBitcoin Newssec
TweetShare
BitStarz Player Lands $2,459,124 Record Win! Could you be next big winner? Win up to $1,000,000 in One Spin at CryptoSlots