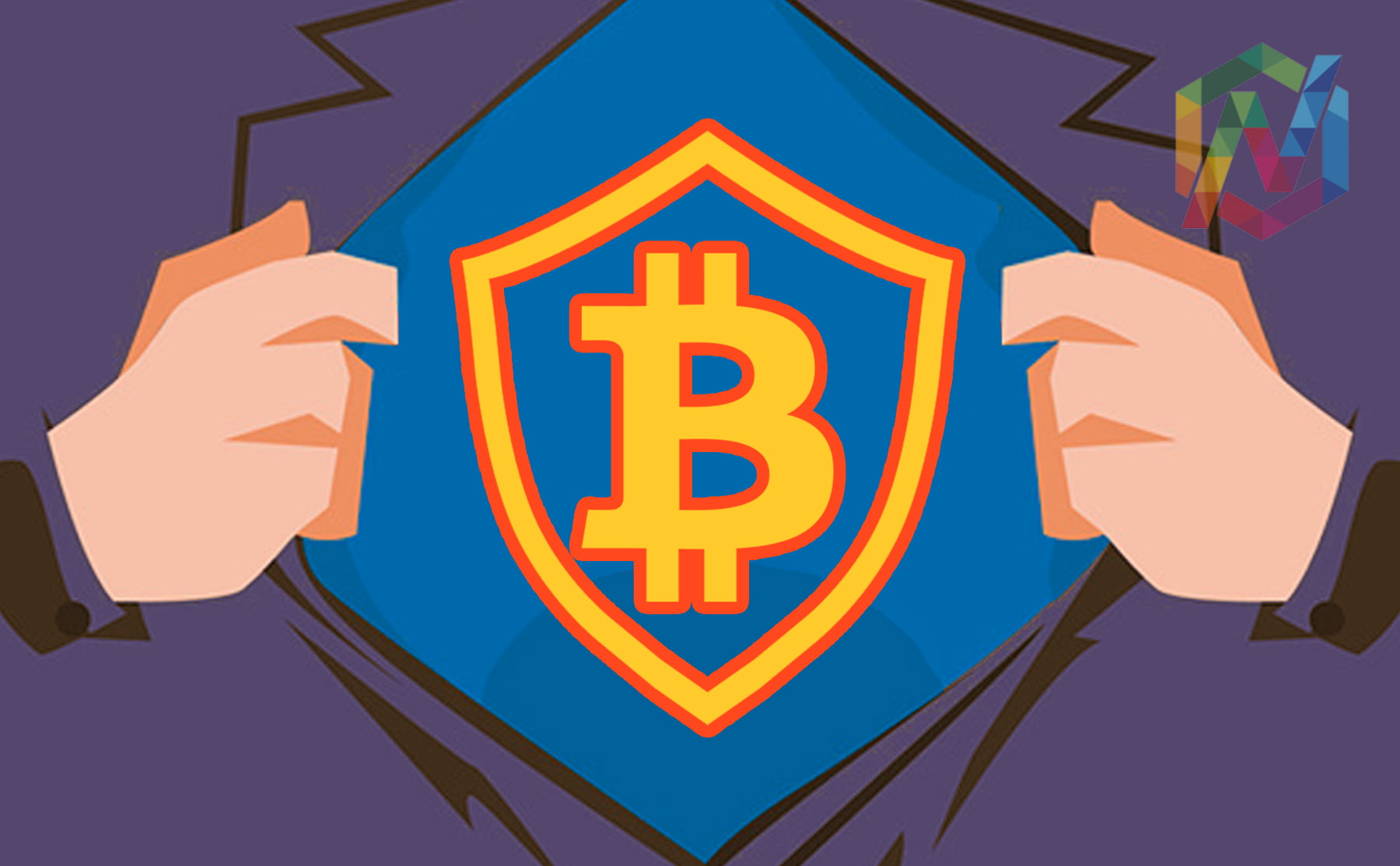 Bitcoin and ransomware share a profound yet undesirable connection, thanks to its extensive use by cybercriminals to demand ransom payments. The recent worldwide WannaCry ransomware attack could turn out to be the much-required tipping point which can shift the scales against those behind ransomware.

Amid rising concerns about increasing Bitcoin ransomware attacks, WannaCry targeted thousands of computers across continents. Individuals and businesses in over 100 countries were affected by the ransomware that exploited one of the vulnerabilities on outdated Windows-powered machines. As it infected computers over SMB, encrypting almost all the files, the victims were asked to pay a ransom of anywhere between $300 to $600 in Bitcoin.

While few affected by WannaCry ended up paying the ransom, a majority has so far refrained from doing so. The attack which was expected to garner millions, if not billions of dollars in ransom has received only a small fraction of it. According to reports, total ransom received by the Bitcoin wallet addresses mentioned by the hackers currently stands at around $60,000.

The amount of ransom collected by WannaCry indicates the lack of willingness among victims to pay the cybercriminals to get the decryption key. The development can be attributed to a couple of things, the first one where people and businesses have started to create backups of all the critical data more frequently than before, which indicates that people are prepared to deal with and overcome such emergencies. And the second, where they don’t want to encourage the hackers anymore by paying a ransom.

Either way, it is a serious setback for hackers as it could eventually shut down a source of revenue, permanently. In one of the reports, the chief executive of Avalance Global Solutions, a cybersecurity firm was quoted saying,

“Fourteen clients have reached out to me in the last three and half days, and none of them are ready to pay up in bitcoins for the ransomware attack. They do not feel bitcoin is a legitimate mode of payment.”

The increased frequency of ransomware attacks has got people sensitized against the plague, making them find alternate ways to handle the situation than paying for the decryption keys.

Eventually, Bitcoin ransomware may turn into a history, which is the good news for the cryptocurrency community.

Tags: bitcoinBitcoin NewsNewsransomwarewannacry
TweetShare
BitStarz Player Lands $2,459,124 Record Win! Could you be next big winner? Win up to $1,000,000 in One Spin at CryptoSlots