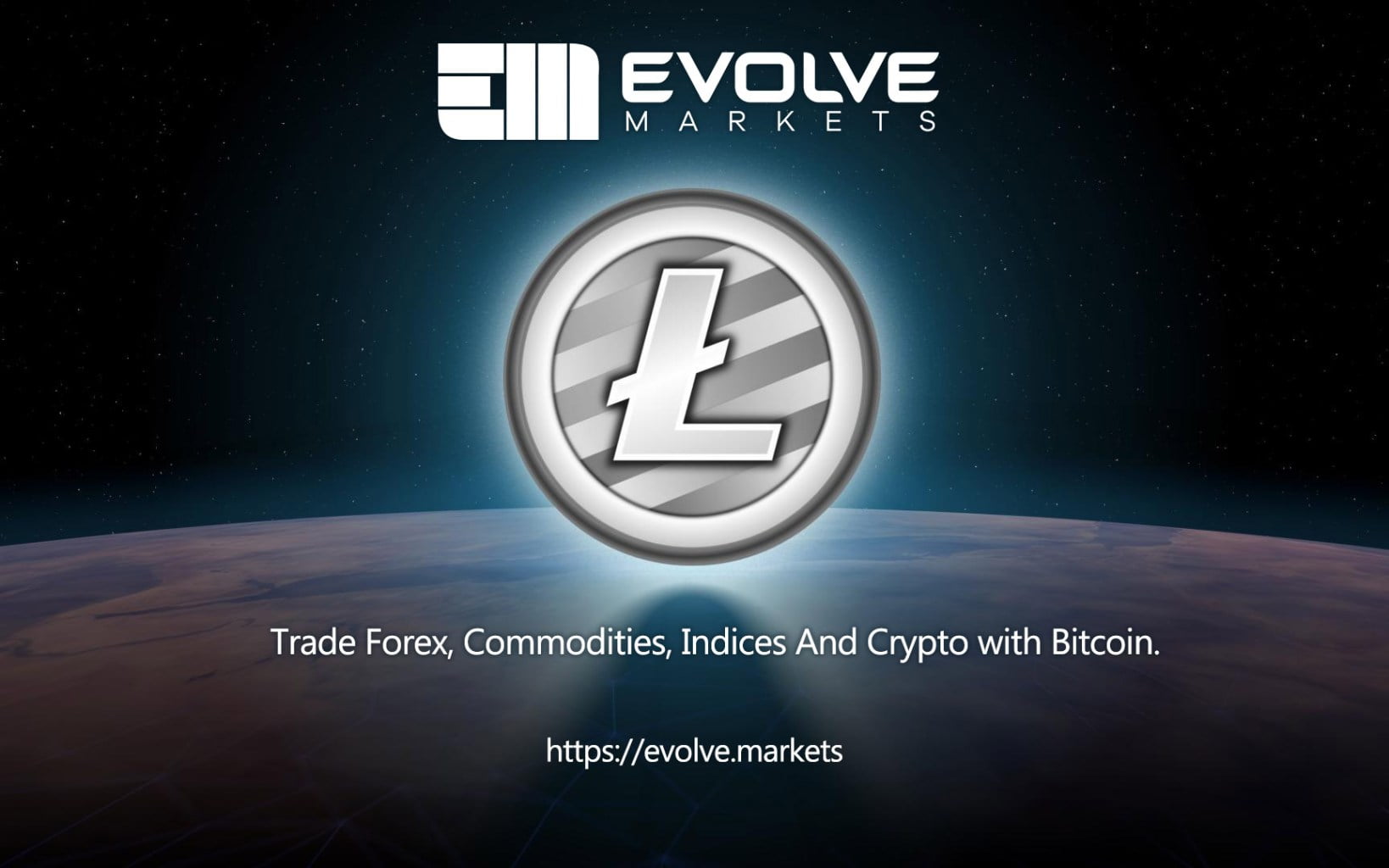 Evolve Markets Managing Director Peter Spyro stated that traders could expect the LTC/USD and LTC/BTC CFD’s to go live within the next 24 hours. The platform’s leverage for the Litecoin CFD’s will be a 3:1 ratio.

Litecoin is now the biggest altcoin to successfully activate SegWit, which went live at around 6:00 PM London time on the 10th of May 2017. SegWit transactions, with this activation, are now available for use depending on the Litecoin wallets in use.

Peter Spyro also stated that they consider LTC as the most fairly distributed crypto and a perfect Silver to Bitcoin’s Gold. He also added that the exchange platform is now looking forward to the Lightning Network with SegWit activation. They are also exploring for a deeper integration of Litecoin into their platform.

The platform plans to deploy the Lightning Network (LN) next to add a second layer protocol on top of Litecoin’s existing protocol. It will enable the network to handle thousands of transactions per second, using the base on-chain later only as a settlement for payments.

Evolve Markets platform is one of the few platforms that allows its users to trade Bitcoin against a plethora of global macro instruments such as FOREX, commodities, and indices. The company wants to enable traders to use a range of cryptocurrencies to trade conventional tradable assets. The inclusion of Litecoin to the fold is a part of this mission.

The option to trade two of the biggest cryptocurrencies against other assets on the platform is indicative of its increasing broad cover of markets and flexibility that will help them retain users in the long term and attract more traders to join Evolve Markets.