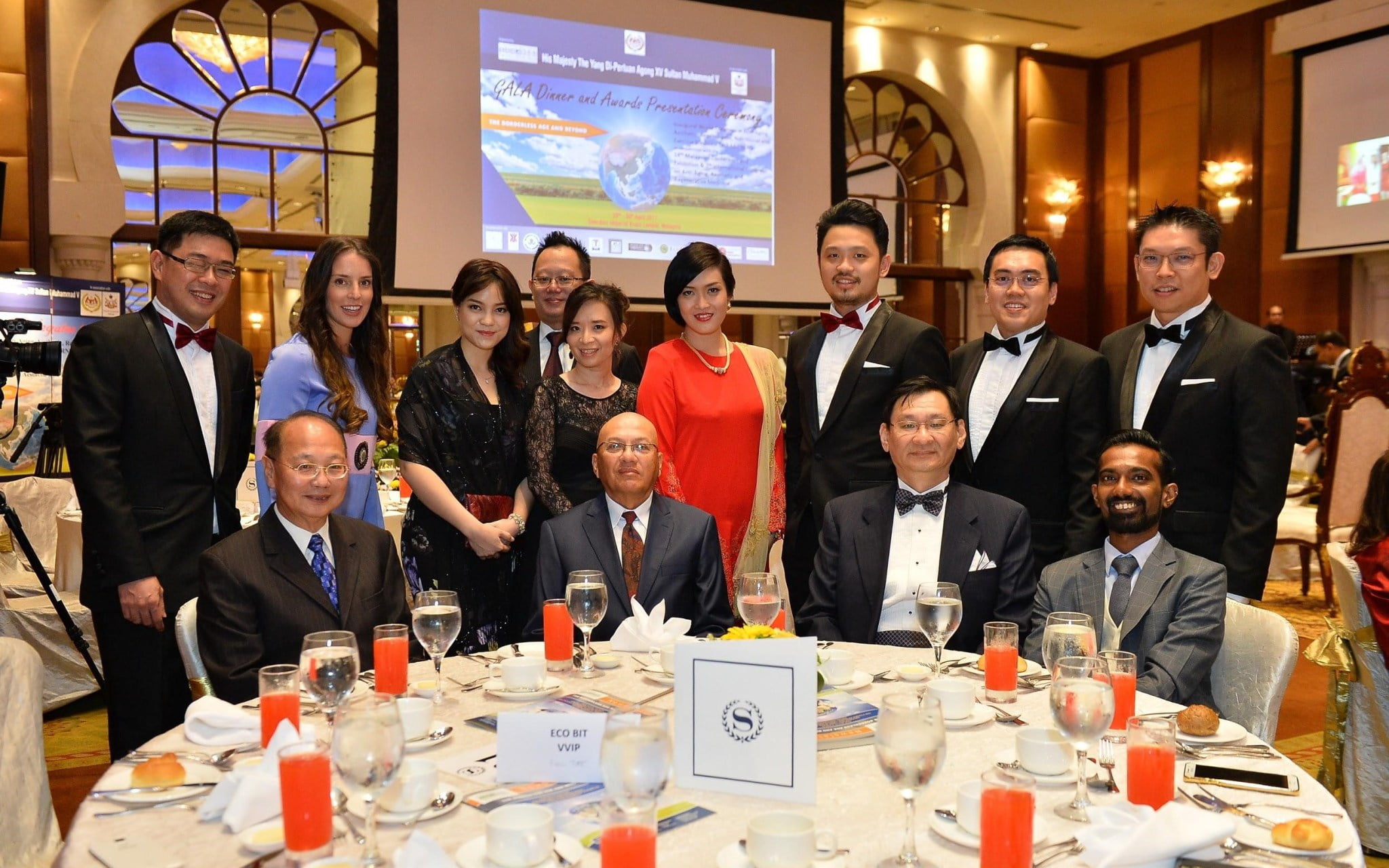 NEM, a distributed ledger technology platform, has experienced a drastic growth in the recent days along with its cryptocurrency XEM, which has registered an increase in its value and trading volumes.

EcoBit is the latest in crypto credit offered to the general public which has its foundation built on a sustainable program to reduce carbon footprints on planet earth. The green project is taking charge in the fight to make the world a safe and healthier place for all to live in.

The EcoBit project will manage one million acres of tropical rainforest in the region for the next 30 years, and this mission and the accompanying eco-friendly projects will be financed through carbon credits and an ongoing ICO.

The project’s ICO has already managed to raise $1 million within the first ten days of the ICO, which will remain open till June 8, 2017. The EcoBit tokens can be traded like any other cryptocurrencies on exchange platforms once the ICO comes to an end.

EcoBit aims to focus on transparency, immutability, and accountability with blockchain implementation. The project wants to ensure that people know exactly what they are buying, where it is coming from and under what ethical circumstances. The NEM blockchain technology helps them create a public supply chain for all produce created through their green projects on Carey Island.

EcoBit secured the project to manage and maintain a million acres of tropical rainforest from the government on January 9, 2017. The platform is responsible for protecting the area from illegal activities, reduce CO2 emissions and increase carbon stocks for trading purposes through the REDD/REDD+ Carbon Trading/Offset Market, under the project.

The second phase will see the implementation of sustainable projects at the EcoBit Sanctuary Asia, located on Carey Island. While the third phase will see an expansion of these sanctuaries to the Europe, United States, China, Australia and other regions across the globe.

Finally, the recently introduced EcoBit Blockchain Card can be used by members to “earn” EcoBit tokens via recycling program and “pay” merchants for their goods and services.