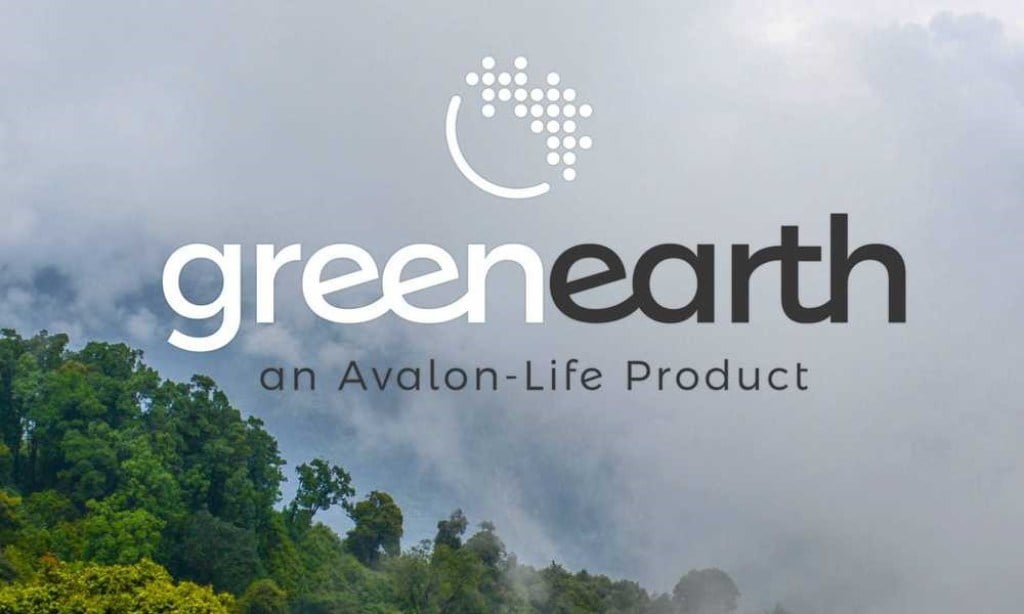 Avalon Life, a cryptocurrency mining company, has managed to put land ownership on blockchain by announcing the launch of an innovative GREEN EARTH ZERO service, backed by the namesake Green Earth Zero token. Green Earth Zero which is created using the NEM blockchain, makes buying less than one square meter of land possible in Costa Rica.

The Green Earth Zero tokens can be directly bought on the blockchain platform in a quick and secure way by a simple three step process for the users to sign up and buy, as incorporated by Avalon Life. A customized blockchain wallet based on NEM technology has also been developed by Avalon Life to release this service.

Tom Koller, the CEO of Avalon Life explains the choice of NEM over other technologies by stating that the company uses NEM because of its customizable features, assets, and security measures. He adds further that it is the only platform advanced enough to launch Green Earth Zero that has proven over time to be secure and reliable.

The project is being considered as a breakthrough in the financial technology. The reason behind this is that for the first time in history, a blockchain technology has rolled out a real-world service where ownership of a piece of land is managed on the blockchain with a token.

A promising future lies ahead of Avalon Life as more and more people realize that owning land on the blockchain means security and decentralized registry of land ownership.