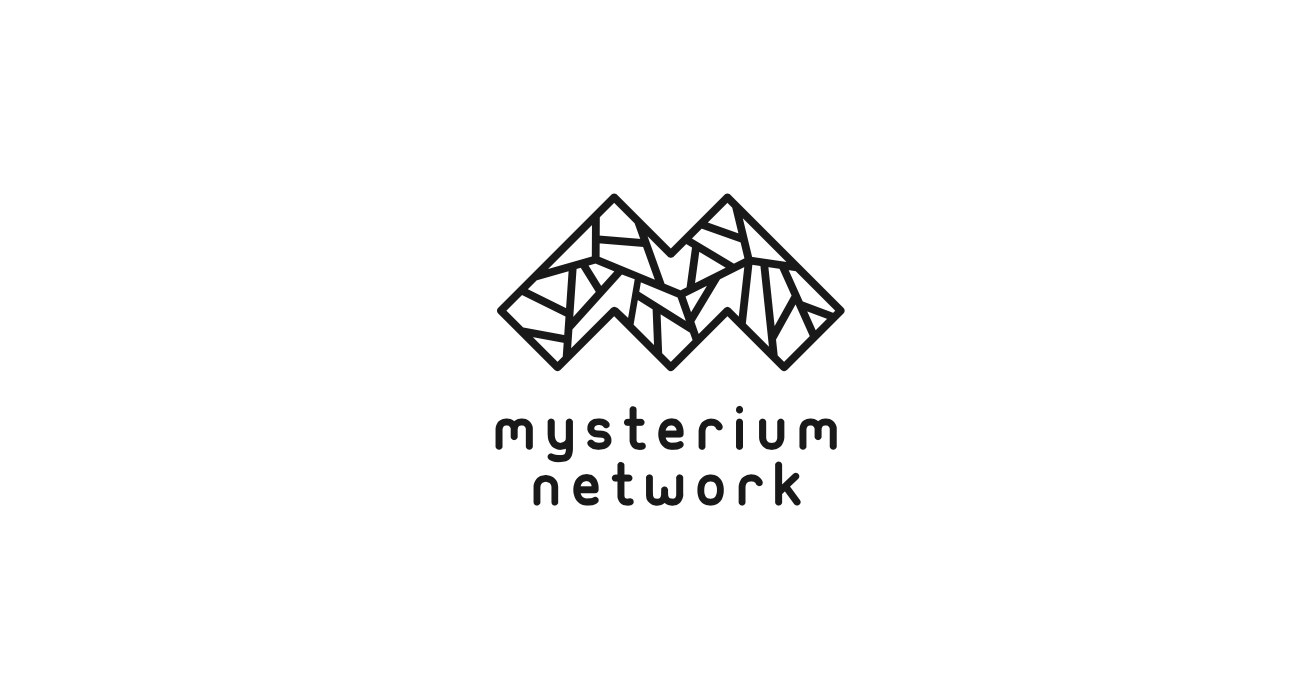 The security of the netizens stands at risk today in the face of invasive surveillance tactics as employed by the large corporates which are increasingly acting as the self- proclaimed gatekeepers of the web. The internet today is neither open nor private, and these ‘gatekeepers’ are causing it to operate as a centralized service. There are also big benefits that are reaped from selling user browsing data.

Mysterium is taking steps to tackle this problem by developing the first fully decentralized and distributed VPN in an effort to safeguard online privacy. With their vision for a blockchain-based virtual private network (VPN), the platform looks to put the user privacy first.

Mysterium has recently released its whitepaper which outlines a protocol that is designed to ‘dissolve’ user’s data through a process of shredding, encrypting and sending it deep into the Network. The whitepaper outlines their vision for a global peer to peer network that combats the risk of cybercrime.

The Mysterium platform is designed to provide this security layer on demand, whether browsing at home or in a public WiFi hotspot. Mysterium can also be used to protect sensitive data against cybercrime for example, in healthcare, BFSI and telecommunications industries.

So how does it work?

The computing power is pooled by Mysterium as a means to create a distributed network of nodes. These nodes are then made available to those needing secure VPN connections on demand. The users can even earn MYST tokens in reward by sharing their excess bandwidth to the network.

MYST is the native token of the Mysterium network operating as an access and permissions token. An inbuilt trading platform called CORE will manage the give and take of services on the network through a proof of contribution protocol.

The global VPN market is expected to reach $106 billion by the end of 2022 with cybersecurity as a ‘major driving factor’, as per the report form MarketResearchFuture. And Mysterium believes that it will be a key platform to powering this future with the highest levels of transparency, resiliency and security.

With its mission to provide privacy to all Internet users, Mysterium is bringing cybersecurity into the focus, as it believes in a future where users are protected from being subjects of corporate and government interests.

Tags: ICOMysteriumNewswhitepaper
TweetShare
BitStarz Player Lands $2,459,124 Record Win! Could you be next big winner? Win up to $1,000,000 in One Spin at CryptoSlots